Bradley Cooper has been in the headlines for the most of the week owing to his ex-girlfriend apparently calling him "manipulated" in her memoir. We say, forget that, because Bradley Cooper is an incredibly good actor and he's started shooting what could be his finest movie yet - Clint Eastwood's American Sniper. 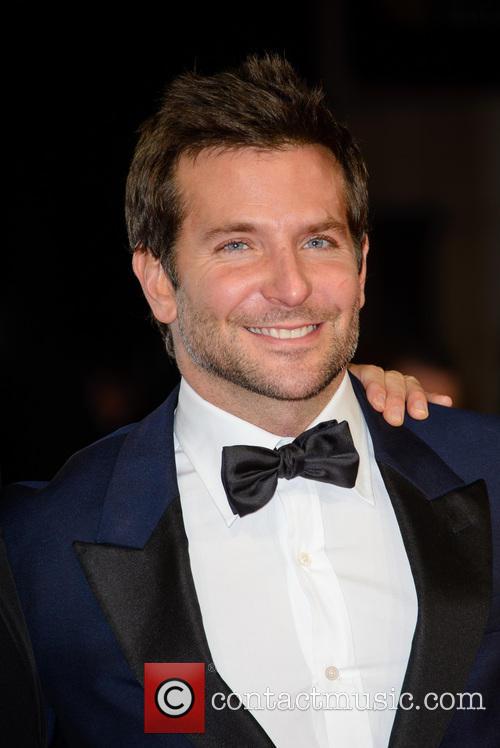 In Warner Bros' highly anticipated movie - which had Spielberg previously attached a director - Cooper plays a Navy SEAL who recounts his military exploits. Filming began at the Blue Cloud Movie Ranch in the Santa Clarita area - the set had been made to look like an Afghan village. The scenes involved "simulated warfare sequences with full load automatic gunfire, explosions, squibs, bullet hits, smoke, burning debris," according to a county film permit.

American Sniper received approval for a California tax credit for $6.8 million to offset $34 million in production costs that qualified for incentives, according to the Los Angeles Times. Under the new program, producers can offset their production costs such as salaries paid to crew member by as much as 25%, if they shoot their project in California.

The movie ranch in Los Angeles Country was acquired by former stuntman and actor Rene Veluzat in 2000 and is amongst the busiest movie locations in California. It has a long list of credits including Zero Dark Thirty, Iron Man and television series' NCIS: Los Angeles and Jag.

Blue Cloud gained some unwelcome publicity in 2012 when it was revealed that the controversial video "Innocence of Muslims" - which was to blame for sparking riots in Egypt, Libya and Yemen - was filmed on the site in August 2011.

Bradley Cooper will also star alongside Jennifer Lawrence in the Depression era drama 'Serena', set for later this year.

Now we hand things over to you guys - do you think Clint Eastwood is the right man to replace Steven Spielberg on American Sniper? Have your say in our poll below: