After dominating the Oscars race, "American Sniper" stakes a claim for the January box office.

American Sniper is on track to win this weekend’s box office. Unsurprising, given the six Oscar nods the Bradley Cooper starrer scooped up this week, including Cooper’s third Best Actor nod in as many years.  It earned six Oscar nominations on Thursday, including Best Picture and a Best Actor nod for Bradley Cooper. The Time Warner release even made it seem like even more of an event via asking IMAX to do a lightning-quick conversion for yesterday’s wide release. 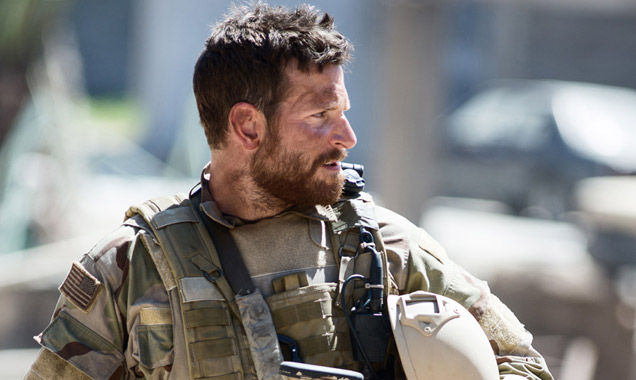 Having played in just four theatres since its December release, American Sniper had already grossed $3,4 million. According to Forbes, it checked in at $30,5 million on Friday, with $5,3 million coming from Thursday previews. The movie is currently on track for a $90 million Friday to Sunday with a possible $100 million taking for the full Friday to Monday Martin Luther King Jr. Weekend.

More: American Sniper Is a Late Arrival to the Oscars Party

Watch the American Sniper trailer below.

As of Sunday night, Box Office Mojo puts American Sniper’s profits at $90,2 million, followed by another new release – Studio Canal’s Paddington came in as a surprise hit with $19,2 million. The Imitation Game is on track for third place with $7,1 million, followed by The Hobbit: Battle of the Five Armies and Unbroken with $4,8 and $4,2 million respectively. The third wide release this weekend – Blackhat ended up sixth with $4 million from 2,567 theatres. Stay tuned for the final verdict on Monday.