'American Sniper' is US' highest-grossing film of 2014

'American Sniper' was the highest-grossing film of 2014 in the United States, taking $337.2 million at the box office. 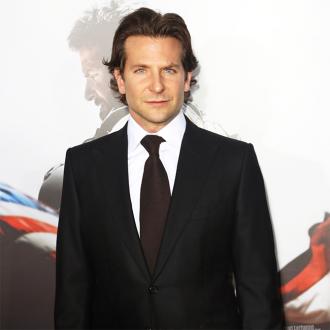 'American Sniper' was the highest-grossing film of 2014 in the United States.

The biographical drama - which stars Bradley Cooper as Navy SEAL Chris Kyle, who is thought to be one of the most-deadly marksmen in US military history and is directed by Clint Eastwood - made $337.2 million, beating the 'The Hunger Games: Mockingjay - Part 1', which took $336.8 million at the box office.

Deadline reports that internationally, the crown went to 'Transformers: Age of Extinction', which pulled in a mighty $1.1 billion.

Meanwhile, 40-year-old Bradley previously admitted he was surprised by the controversy surrounding 'American Sniper' and believes it is important to discuss the ''plight'' of those serving in the armed forces.

He said: ''You never know when you make a movie if anybody's going to see it, so to have the audacity to think that it would cause any sort of effect at all would be pretty presumptuous.

''Any discussion that sheds light on the plight of the soldiers and the men and women in the armed services, for that discussion to occur is fantastic.''

Even the United States of America's First Lady Michelle Obama was on hand to defend the film.

She added: ''While I know there have been critics, I felt that, more often than not, this film touches on many of the emotions and experiences that I've heard firsthand from military families over these past few years.

''We hope our country will welcome back our veterans - not by setting them apart but by fully integrating them into the fabric of our communities.''