The actor loved the intensity of his scenes in the show's latest season.

For five seasons now, 'Orange is the New Black' has been one of the most talked-about original series to come to Netflix. As one of the staple shows of the streaming service, it's gone through many ups and downs, with the most recent season providing some of the most troublesome and traumatic scenes to-date. 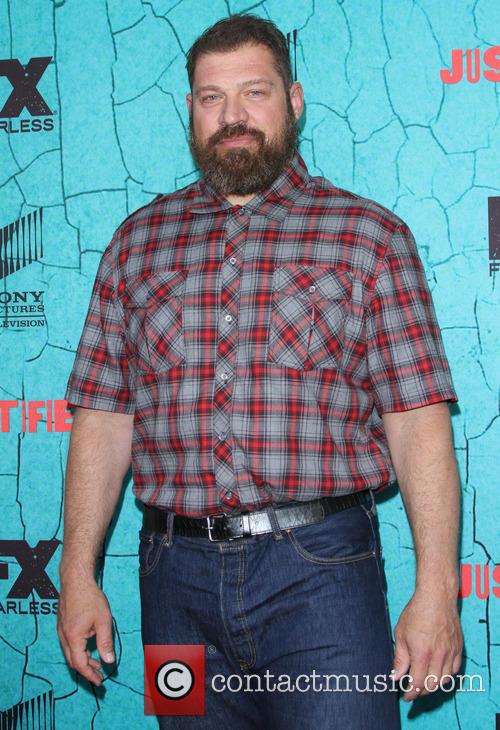 Many of them were down to crooked prison guard Piscatella, played by Brad William Henke. In season 5, he tortured a number of prisoners as he captured them whilst a prison riot was underway, and now Henke has opened up about some of the "intense" scenes he filmed.

Discussing the maiming of Red in front of her prison family, the actor explained to The Hollywood Reporter: "The only thing that Red has in that prison that makes her feel human is that she has her hair a certain way and her makeup and you can tell she takes a lot of time with it. That it makes her feel human and important. He wanted to take away the only thing that made her feel good and have power."

Of course, for those that have finished the fifth season, it became apparent that Piscatella had died after being shot by the officers sent in to take over the jail. Whilst it was pleasing for the majority of viewers to see him gone, Henke will of course miss playing the character.

"I'm going to miss being him. I really am," he said. "Because to get to do that for two years was such a gift and an honour. What I'm going to miss about him is this writing and these other actors, because who knows when the next complicated, layered, challenging character will come around?"

Henke is moving on to another Netflix original, this time taking on a role in a movie called 'Bright' alongside Will Smith, with 'Suicide Squad' director David Ayer sitting in the Director's Chair. There he'll play an Orc, for which he had to shave off his entire beard; the reason why he's clean-shaven in half of 'OITNB' season 5!

'Orange is the New Black' seasons 1-5 are available now to stream on Netflix.