By Christopher Null
Bad
I have been searching for a delicate way to put this, but nothing has come to mind, so here goes: This movie is seriously screwed up.

Skipped Parts, based on a purportedly much-loved book that I've never heard of, tells the unlikely story of a 15-year-old boy (Bug Hall) in the early 1960s, whose trashy mother (Jennifer Jason Leigh, a fright in platinum blonde) encourages him to do whatever he wants. Namely, that involves experimenting with sex, and our buddy Bug does so, frequently, with the local cheerleader (Mischa Barton, the scariest looking young actress in film today, next to Gaby Hoffman). Meanwhile, mom sluts it up with a friendly Indian while the prepubescent teen becomes pregnant during all this boning.

By Christopher Null
Excellent
How on earth did Kevin Bacon get top billing in a cast that includes Robert De Niro, Dustin Hoffman, Brad Pitt, and Jason Patric -- just for starters? That's just one of the disturbing aspects of Sleepers (and I don't mean that in a bad way), Barry Levinson's new drama/thriller that finally redeems him for the idiocy of Disclosure and Toys. 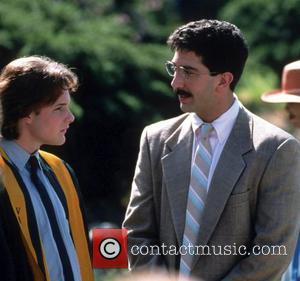 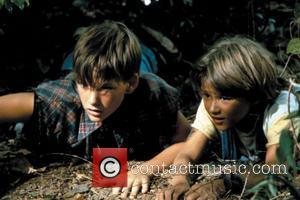 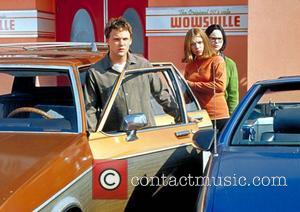