After shocking the worlds' critics by emerging as a box office hit, Brad Pitt's mega-budget zombie blockbuster overcame its production woes enough to potentially earn itself a sequel. 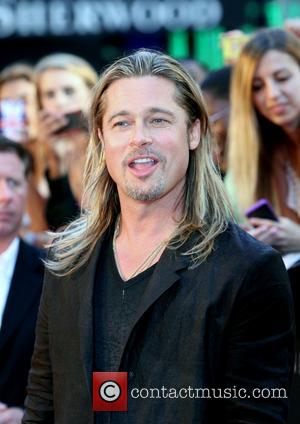 A swarming army of angry de-humanised flesh eaters swarmed towards Hollywood carrying iPads and notebooks and a vicious critical eye. Wait, what?

Critics decried the Marc Forster-directed zombie action for its "dodgy acting" and "dull CGI" cinematography in a film said to be as riddled with illogical plotholes as a zombies' maggot-ridden brain. The Guardian's Peter Bradshaw in particular described the movie as "bloated and boring zombie action thriller that's been in production for so long I think I remember first hearing about it in the playground at primary school."

It's true - the film was in production for an awfully long time after the initial purchase of the film rights to Max Brooks' novel of the same name in 2007 but justified its creation with $118.8 million (£77.3m) in its first weekend of release, sparking interest in a sequel.

Originally due for release in December 2012, the film's final scenes had to be re-shot after executives declared that the ending was too abrupt thus didn't lend itself well to the possibility of sequels. A major rewrite was ordered, bringing in Lost co-creator Damon Lindelof to change 40 minutes worth of filming in the last act. Due to the delays and hefty scene re-shoot bills, WWZ will reportedly need to make $500,000 just to break even yet currently looks on track to do so.

The final lines in the film are "This isn't the end. Not even close" and it would seem this applies to the WWZ franchise, even if the movie doesn't recoup its colossal budget. The films are speculated to run for a trilogy with Pitt himself hinting "There is enough [material] to mine from the book. We could barely get a fraction of the book in [this movie]. So we'll see. We'll see." He didn't mention whether he himself would return in a sequel. The director too has been cagey on the subject of a sequel - it seems everyone's waiting to see how World War Z does: "Let's see how this goes. We hope this movie goes well and we shall go from there" said Forster.

What are your thoughts on the movie? Would you like to see a sequel in the works? 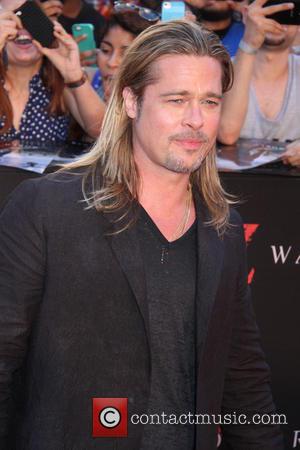 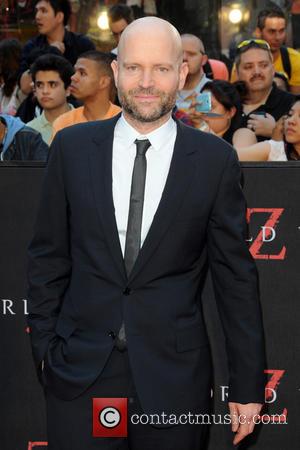