The film hasn't been positively received by most critics, although a few have admitted the film has it's moments.

Brad Pitt surprised and somewhat delighted us all when he decided to star in a zombie film – a genre that has reached vogue status over the past few years. But that sneaking feeling that it World War Z would be absolute rubbish is becoming dangerously crystalized.

With the first batch of reviews coming out, World War Z doesn’t have that all important aggregate score yet, so lovingly compiled by Rotten Tomatoes. So let’s try and predict what score it’ll get based on the reviews. The Telegraph weren’t impressed; they awarded the film 2 stars, and pondered how to prounouce the title. “Should the last letter be said "zee", to sound like "three", or "zed", to sound like "dead", or "zzz", to sound like the audience?” they write.

The Daily Mail were equally unforgiving, calling the film “brain-dead” writing, “it’s awfully like all the epic action films made by Roland Emmerich, ranging from the nearly sublime (Independence Day) to the totally ridiculous (10,000 BC). It’s slap-bang in the middle of that quality spectrum, round about the level of Godzilla and not quite as classy as The Day After Tomorrow.”

Not all the reviews were entirely negative, but we’re yet to find a review that was overly positive. “World War Z is just not quite creative or original enough,” says Stefan Pape of HeyUGuys. “More an action blockbuster than a horror squelcher, it contains spectacular crowd scenes that have a Hieronymus Bosch quality, but the film lacks strong meat - of the emotional and bloody zombie-cannibal sort,” writes The Times.

This film shouldn’t fair as badly as After Earth, which managed an embarrassing 12% on the accumulator, but neither will it surpass the 30% mark it seems. We predict that this film will achieve a measly score of 22%, and so it begins… 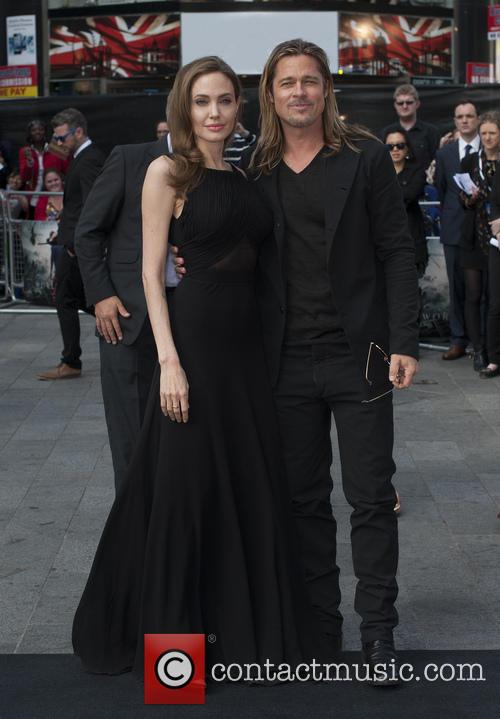 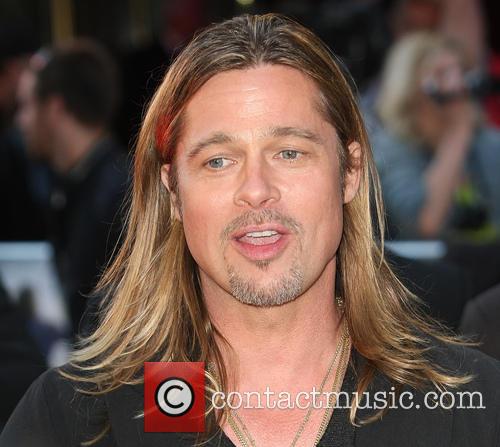 The film hasn't been widely received by critics