Another day, another zombie movie. 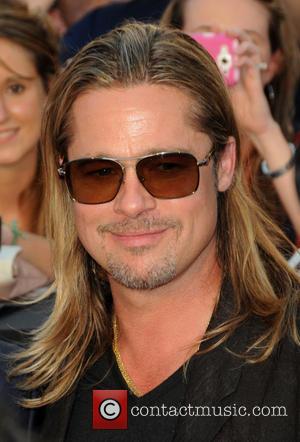 Yes, the world may have more than enough zombie movies already, but this one features Brad Pitt, so we’re willing to make an exception. Pitt stars in very few movies these days and, naturally, the New York premiere of A. a zombie movie, which B. stars Brad Pitt and C. is based on a novel, is understandably a big deal – it has what have now become the three main features of a summer blockbuster (substitute Pitt with any major A-lister.)

The film, based off the 2006 Max Brooks novel by the same name, was also produced by Pitt and, unsurprisingly, is based on the premise of a zombie plague taking over the world. Ah, seems like just last week when those wobbling brain munchers were only focused on the US. They grow up so fast. In any case, Pitt plays a United Nations investigator who may be able to figure out what caused the plague, and Mireille Enos (The Killing) is his equally tough wife.

This was one premiere Brad Pitt attended alone, unlike the London event, which served as Angelina Jolie’s first public appearance after her mastectomy. But his ladylove was on Pitt’s mind on the red carpet, not least of all because he had to answer a number of questions about her for the press. "She's doing great. Onward and upward," he said, via USA Today.

Co-star Enos was also in attendance and was, in fact, one of the very first arrivals. Enos was stunning in a J. Mendel gown. "This process started at around 3:30. My daughter ran around while I was getting ready and said, 'Mommy looks beautiful,'" Enos said with a smile. World War Z hits theatres across the US on June 21.

Check out our gallery from the event. 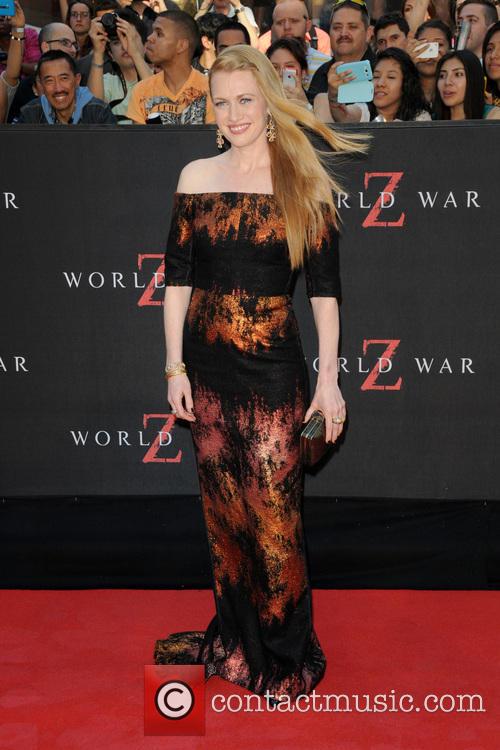 Those hours certainly paid off, as Enos looked gorgeous on the red carpet. 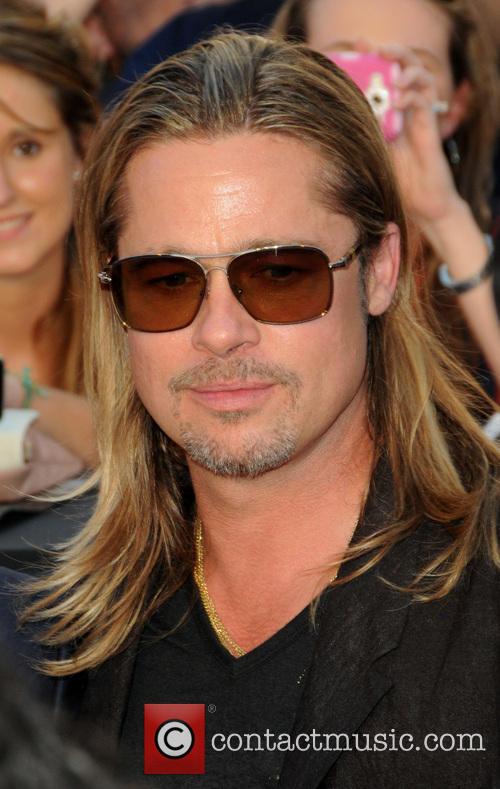 Pitt was flying solo this time.