Notice of China’s increasing clout in the movie industry has been served with the news that Paramount, the makers of World War Z, have cut out a scene from the forthcoming film in fear of offending the country. 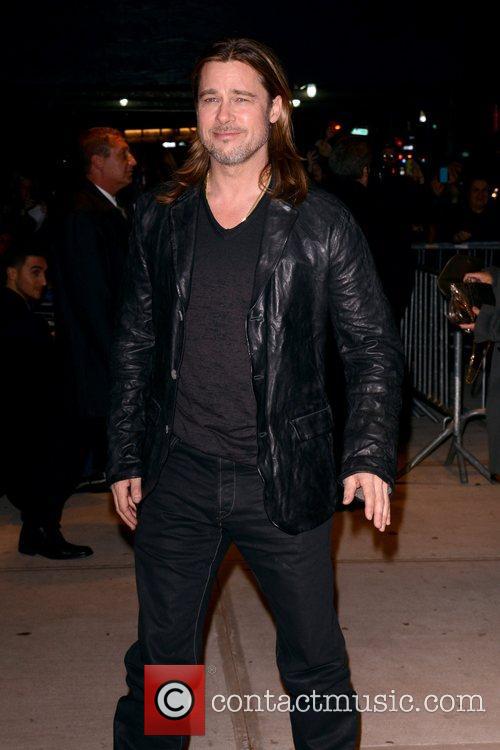 According to The Wrap, the offending scene sees characters debate the geographic origin of the outbreak of the infection that gave rise to the zombie apocalypse and point to China. It’s a pretty small deal really; as an insider said "It’s not a huge plot point. But it’s safe to say [they’re] going to want a release there.” The issue with the scene is that China is now a huge market that’s also strict on its state censorship and quotas for US releases. Wary of this, it was advised that to risk the chance of offending China they should drop the scene, or choose a different country to blame the outbreak on.

As The Wrap points out, China passed Japan as the largest international source of box office revenue in 2012, contributing $2.7 billion, a 36% increase on the previous year. Some theorists believe that Asia will surpass the US as the biggest movie box office in as little as seven years. World War Z stars Brad Pitt and will be out June 21st. Check out the trailer below.