Brad Pitt has reportedly apologised to Jennifer Aniston, over a decade after the end of their marriage.

That’s according to In Touch Weekly, who earlier this week reported that the actor reached out to his ex-wife and made amends, after a period of reflection following his split from Angelina Jolie. 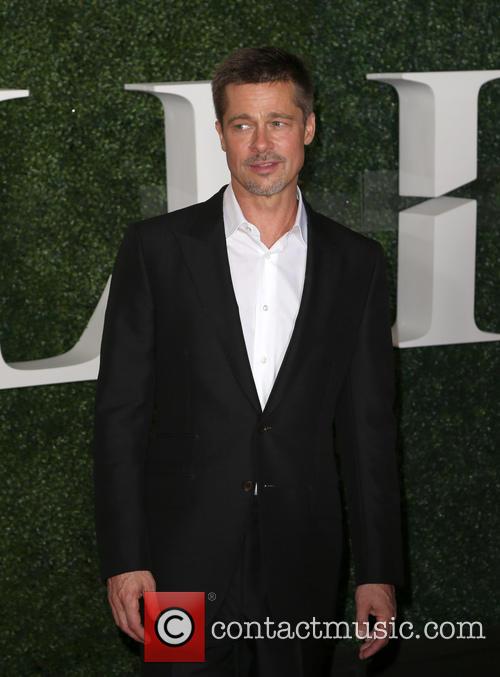 Brad Pitt is said to have apologised to ex Jennifer Aniston

The magazine quotes a source as saying Brad had “been determined to apologize for everything he put her through, and that’s exactly what he did.

“It was the most intimate conversation Brad and Jen have ever had,” the source added.

The source went on to say that  “Jen was overcome with emotion.

“All the hurt feelings and resentment she’d suppressed for years came flooding to the surface, and she broke down in tears.”

Jennifer is said to have accepted his apology for “being an absentee husband, for being stoned and bored much of the time. He also made amends for leaving her Angelina.”

Back in 2013 Brad spoke to Esquire magazine and shed some light on the reasons behind his split with Jennifer and what led him to a relationship with Angelina, who he met on the set of Mr and Mrs Smith.

‘For a long time I thought I did too much damage – drug damage. I was a bit of a drifter,” Brad told the magazine.

‘A guy who felt he grew up in something of a vacuum and wanted to see things, wanted to be inspired. I followed that other thing. I spent years f***ing off.

‘But then I got burnt out and felt that I was wasting my opportunity. It was a conscious change.

‘This was about a decade ago. It was an epiphany,’ the actor added.