Brad Pitt is ''kind and humble'' according to his 'Fury' co-star, Scott Eastwood. 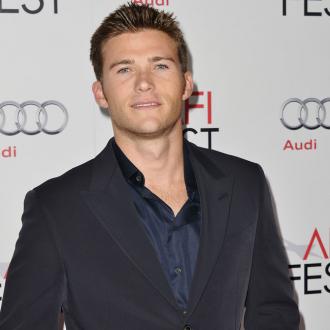 Brad Pitt is ''kind and humble'' according to Scott Eastwood.

The up-and-coming actor - son of screen legend Clint Eastwood - worked with Hollywood hunk Brad on new World War II drama film 'Fury', and was moved by his kindness and humility.

He told Town and Country magazine: ''[Brad is] a kind and humble person, which is everything in this world. He's a great actor, but because he's proactive about developing material and getting stuff made.''

Although Scott, 27, is breaking into the movie business, he doesn't see himself as a traditional actor.

Naturally, Scott has asked his father - star of 'The Good, the Bad and the Ugly' and 'Dirty Harry' as well as director of 'Gran Torino' - for advice, and he told him to follow his gut.

He added: ''My father taught me not to overthink things, that nothing will ever be perfect, so just keep moving and do your best.''