Some Genius Edited Out Tyler Durden From 'Fight Club' [Video]

If you haven't seen Fight Club, don't read this article, as there are major spoilers for the film

If you know Fight Club, and you really should, then you’ll know that Tyler Durden is just a figure of Edward Norton’s imagination, created to escape the mundane domesticity of his life, even though his life takes place in a cyber-punk* dystopian city.

Fight Club minus Tyler Durden from Richard Trammell on Vimeo.

The point is, though, that Narrator, as Norton’s character is called, never actually encounters Tyler in any physical manifestation, so some clever video editing wizard has created a famous scene from the movie without Tyler in it, giving us an idea what Norton would have looked like to a bystander, if the film were real.

Fight Club was one of the most controversial films of the 90s, but it gained more clout after it was released on DVD following an unrehearsed word-of-mouth marketing campaign implemented by the public. The box office figures weren’t great, and neither were the reviews, but a physical release saw the film become one of the most important for decades.

People talked, and the dark, alternate world created by David Fincher resonated through society, making the book’s author - Chuck Palahniuk - famous in the process. He’d initially written a novel called ‘Invisible Monsters’, but the publishers were rejected to go ahead due to the disturbing content. So in a bid to further disturb the closed-minded publishers, Palahniuk created Fight Club, which, contrary to the writer’s trepidations, became a three-edition novel following the success of Fincher’s adaptation.

Anyone keen on seeing the whole film with Richard Trammell’s anti-Durden editing better be ready for disappointment, though. “I don’t have the time or attention span it would take to do the whole thing. I may do more scenes later, but probably from a variety of different movies…” he said. “Honestly, I don’t think it would really be a very good movie taken as a whole.” 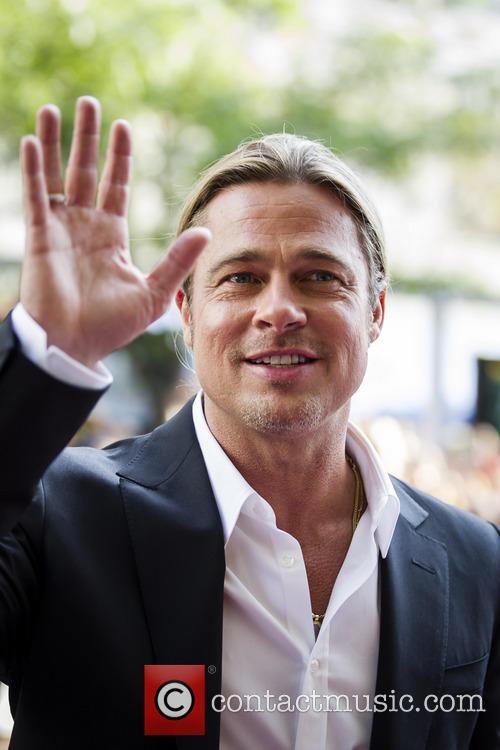 Brad Pitt is fondly remembered for his role in Fight Club