The Fight Club sequel is on its way - how about another movie? 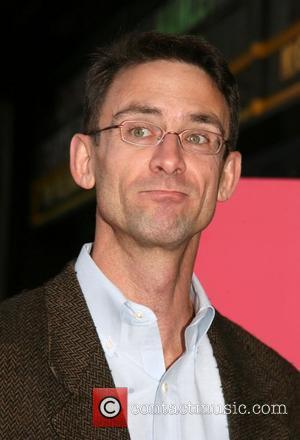 Chuck Palahniuk has confirmed he is writing a sequel to his classic novel Fight Club, updating the story ten years after we last caught up with Tyler Durden and The Narrator. The American writer shared the news at the Ode to Nerds panel discussion, held as part of Comic-Con International in San Diego.

"It will of course be dark and messy," Palahniuk confirmed, "Nowadays, Tyler is telling the story, lurking inside Jack, and ready to launch a comeback. Jack is oblivious. Marla is bored. Their marriage has run aground on the rocky coastline of middle-aged suburban boredom. It's only when their little boy disappears, kidnapped by Tyler, that Jack is dragged back into the world of Mayhem."

Palanhiuk's next publications will be Doomed, coming on October 8, and Beautiful You, an comic/erotic thriller set 2014, though he said the Fight Club sequel (in graphic form) might be ready for publication in 2015.

The original novel was first published in 1996 though found a wider audience following the movie starring Brad Pitt, Ed Norton and Helena Bonham Carter in 1999.

The David Fincher film followed Norton as a unnamed protagonist who is disconnected from his white-collar job. He forms a "fight club" with a soap maker named Tyler Durden (Pitt), which turns into a recreational underground community.

Talk of a movie sequel is probably folly, given Brad Pitt's exhausting schedule and the fact that Norton's star has faded somewhat. Still, it'd be interesting. 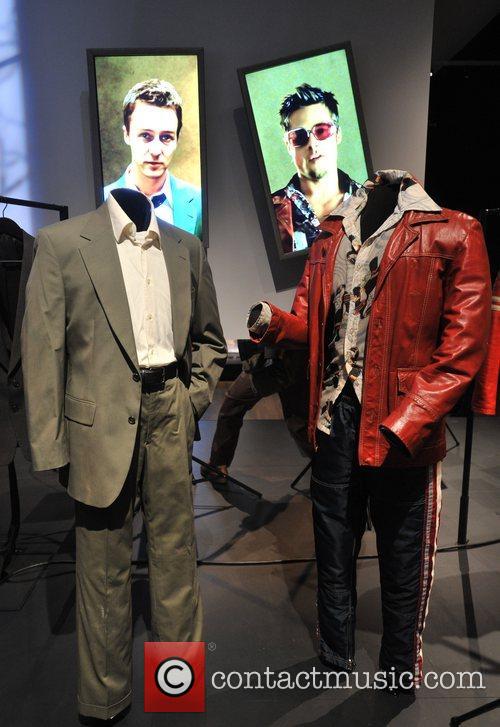 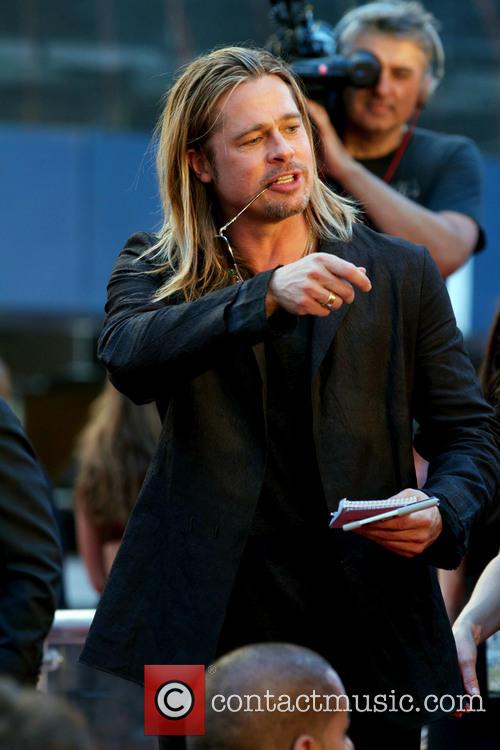 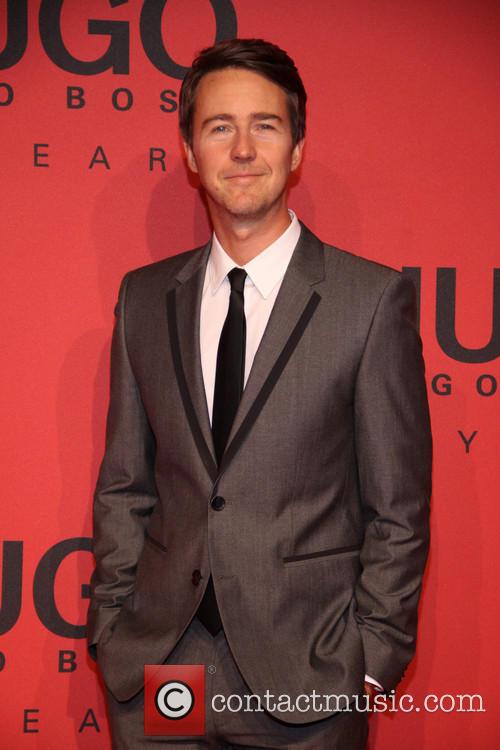