The documentary's narrator doesn't want to be a distraction from the movie.

Brad Pitt has declined to attend the upcoming premiere of his latest movie 'Voyage of Time' today (September 28th 2016), insisting in a statement that he's currently too tied up with his 'family situation' and wants to avoid distracting attention away from the documentary. 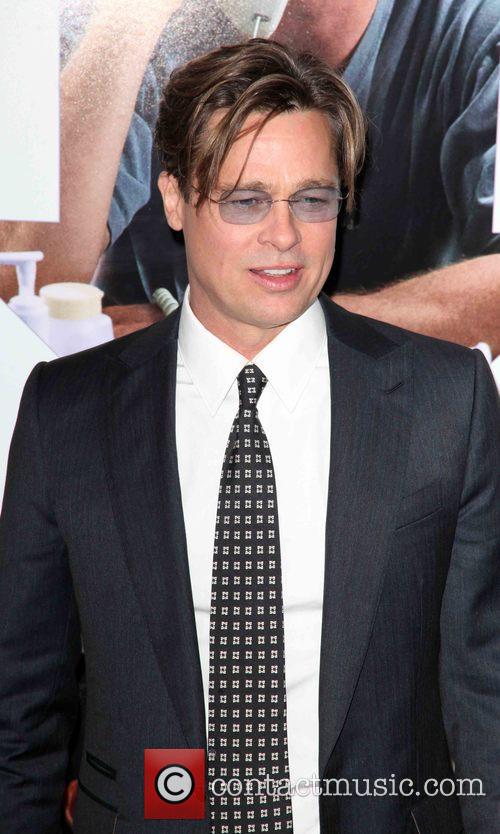 The 'By the Sea' star, who narrates this new short space film by Terrence Malick ('The Thin Red Line', 'Badlands'), released a statement yesterday to reveal that he wasn't planning on turning up to the red carpet event for fear of causing a stir in terms of his headline-grabbing divorce case.

'Terrence's 'Voyage of Time' is an incredibly beautiful and unique experimental IMAX film for children and families chronicling the birth of time', he said in a statement to Us Weekly. 'I'm very grateful to be part of such a fascinating and educational project, but I'm currently focused on my family situation and don't want to distract attention away from this extraordinary film, which I encourage everyone to see.'

The news broke that Pitt's wife Angelina Jolie had filed for divorce on Monday, September 19th. Naturally, the story became major headline news, not just because they were always thought of as Hollywood's golden couple, but also because Jolie was - for reasons as yet unconfirmed - seeking sole physical custody of their six children 15-year-old Maddox, 11-year-old Pax, 11-year-old Zahara, 10-year-old Shiloh, and 8-year-old twins Knox and Vivienne.

It was later reported that Pitt was under investigation after allegations that he 'got physical' with and verbally abused his children on their private jet. The results of this case are yet to be established.

It's unlikely that there will be a financial row like that of the Johnny Depp and Amber Heard disaster, given that the couple signed a pre-nuptial agreement ahead of their marriage in 2014. Some might say a pre-nup is a sign that a couple suspect a divorce might be on the cards, but others believe it was a realistic venture given that they had already been together almost 10 years.