UK couples would allow their partner have sex with Brad Pitt or Megan Fox without classing it as cheating on them, a survey has revealed. 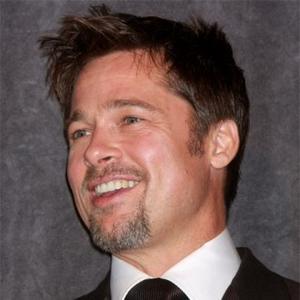 Brad Pitt and Megan Fox have topped a list of stars people would allow their partners to sleep with.

The Hollywood stars were voted into the top spot after UK couples were asked which celebrities their partners would let them sleep with without classing it as cheating, known as a 'list'.

Mark Pearson, Managing Director of Groupola.com, which conducted the survey of 1,198 couples, said: "I think that having a 'list' in a relationship is fine, as long as they are taken in jest and feelings aren't hurt.

"Although, I do wonder if any of the respondents would ever actually follow through with their 'list'. I can't help but think that even if people were confronted with the situation whilst in a serious relationship, they would probably shy away from it!"

Top 10 celebrities people's partners would allow them to sleep with without classing it as cheating: