Brad Pitt steps out in public for 'The Lost City Of Z' premiere.

Brad Pitt stepped out in what was a rare public appearance as he joined the cast from 'The Lost City of Z' for the Hollywood premiere this week. Over the last six months, the star has made very few red carpet outings as he has been working on overcoming difficulties in his personal life. 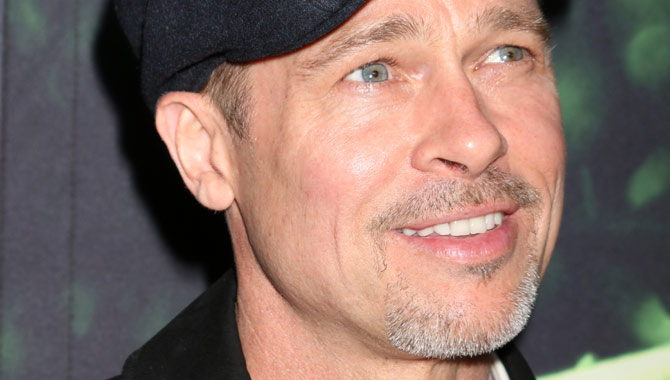 The 53-year-old actor arrived on the red carpet at ArcLight Hollywood in Los Angeles today (April 6th 2017) to mark the release of this action biopic on which he worked as an executive producer. There has been much concern from the media regarding Pitt's skinny physique as he navigates the trials and tribulations of single life following his split with Angelina Jolie. However, he looked happy enough to be surrounded by 'The Lost City of Z' team this week.

'He's healthy and much happier', a source insisted to People. 'Things with his family have improved, all is being addressed privately, and it's serving everyone in the family well.' 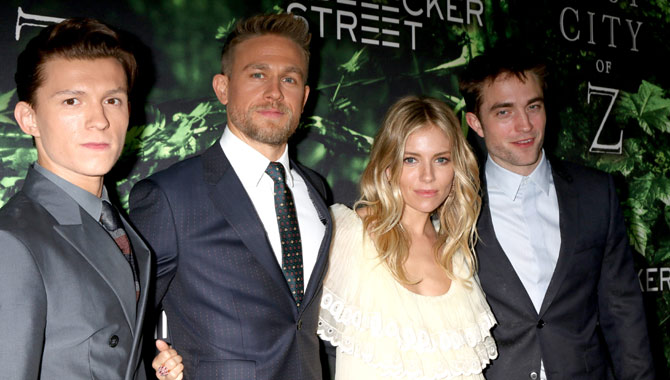 Also at the event were stars Charlie Hunnam, Robert Pattinson and Tom Holland who play Percy Fawcett, Henry Costin and Jack Fawcett in the movie. Plus, Sienna Miller looked stunning in a ruffled, pale yellow, babydoll style mini-dress from the Chloé SS17 collection. She completed her look with Gianvito Rossi shoes, Cartier accessories and a pale pink Chloe clutch bag. 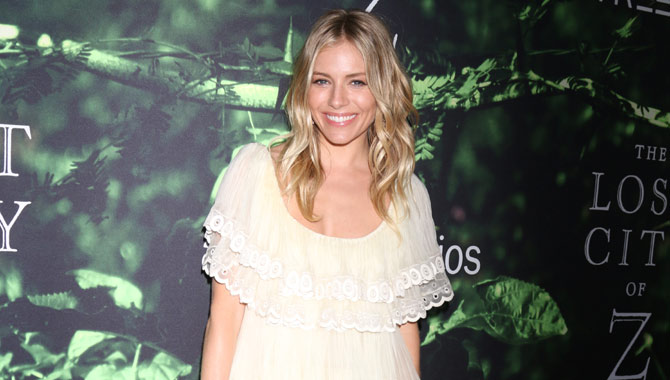 Charlie Hunnam has the lead role in the film, which follows the final adventure of explorer Percy Fawcett, who went missing 1925 during an expedition in South America where he was searching for an ancient lost city and the remains of El Dorado in the Brazilian rainforest. 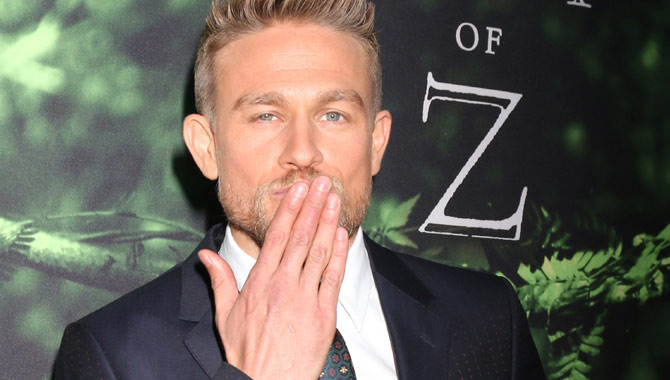 The film has been directed and written by James Gray ('The Immigrant', 'Two Lovers', 'We Own the Night'), who adapted the screenplay from David Grann's 2009 book 'The Lost City of Z: A Tale of Deadly Obsession in the Amazon'. It has already won an accolade at the International Cinephile Society Awards for Best Picture Not Released in 2016.

More: Watch the trailer for 'The Lost City of Z' 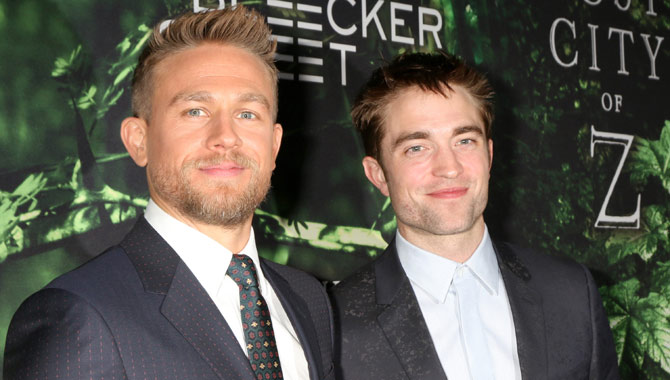 Charlie Hunnam and Robert Pattinson re-unite on the red carpet 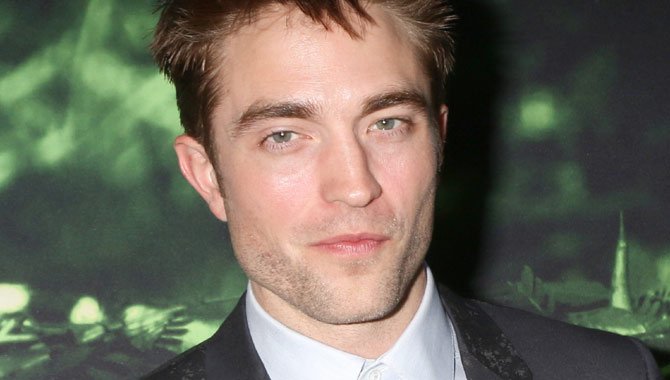 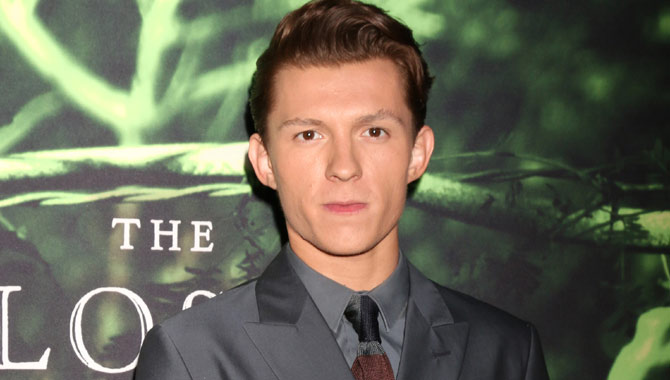