The producers of '12 Years A Slave' will adapt a Rolling Stone article about a hacker who exposed two rapists but was jailed for his methods. 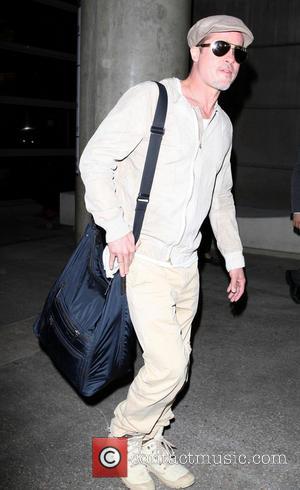 Brad Pitt's production company has bought the rights to a movie which is based on a true story, much like their previous critically acclaimed film '12 Years A Slave'.

After their successful win for the historical drama at this year's Academy-Awards, Pitt and his partners, Dede Gardner and Jeremy Kleiner, will produce the new project.

It is about a hacker who exposed two rapists, but was then jailed for the ways in which he caught the assailants.

The film, which is an adaptation of David Kushner's Rolling Stone article "Anonymous vs. Steubenville', will be co-financed by New Regency and Brett Ratner and James Packer's RatPac Entertainment, according to The Tracking Board.

Published in November 2013, the article recalls the true story of Deric Lostutter, a member of the hacker group Anonymous who was responsible for exposing a cover-up of the rape of a 16 year-old girl by two high school football players in Steubenville, Ohio.

After Lostutter released a video the two footballers made, that clearly showed them with the teen rape victim, the FBI raided his own home.

For their crimes the rapists were sentenced to only one year in prison, but the hacker is currently facing federal charges that could land him up to a decade behind bars, if found guilty.

The hacker took to Twitter to address the planned adaptation. "At this time I have no further comment about the Brad Pitt Plan B movie on my life coming out. Please direct your questions to my lawyer," he tweeted.

The movie is slated to expose and depict the injustices in America within the law system. The Plan B trio are currently searching for writers to adapt the article and directors for the project.

MORE: '12 Years A Slave' wins an Oscar for Best Picture

As well as '12 Years A Slave,' Pitt's production company boosts an impressive resume of films, which includes 'World War Z', 'Killing Them Softly,' 'Moneyball' and 'The Tree of Life.' 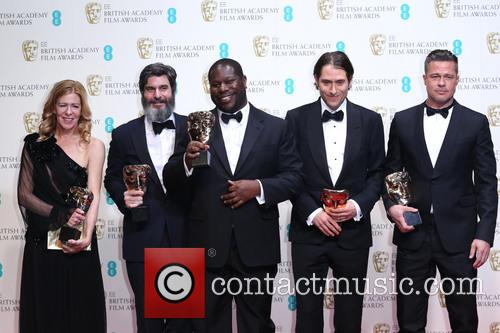