Pitt wants to keep the details of his upcoming divorce and custody battle with Angelina Jolie out of the public eye, according to new reports.

Brad Pitt has filed emergency court papers in order to keep the details of his divorce and custody war with Angelina Jolie out of the media spotlight, according to new reports.

An unnamed source connected to the case told TMZ on Tuesday (December 6th) that Pitt had filed papers in family court in Los Angeles the same day, requesting an emergency hearing with the aim of sealing all documents pertaining to the divorce and the custody dispute over their children.

Reportedly, the 52 year old actor is doing so in what he believes is in the best interest of his six children, and is unhappy with how Jolie has handled the divorce with the media. The hearing was scheduled for the following day, meaning that a news update on this situation may be imminent. 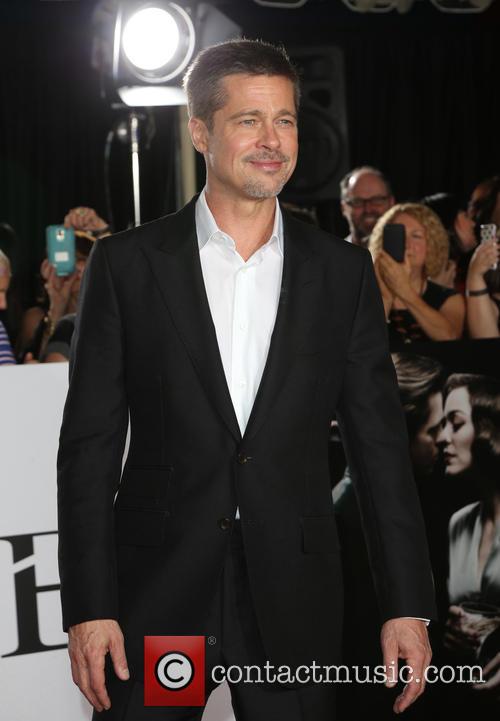 Another source with knowledge of the situation is quoted by People as saying: “Angelina has consistently made public statements and public filings throughout this process. He has not.”

“All he is saying—and any therapist would agree here—is that he wants to do what is in the best interests of his children, and his entire family, including her, frankly. And that is to keep this private. It is inconceivable why anyone would argue against this being private. What is the argument for having it public? Why would you want any details about this incredibly difficult time to be broadcast to the whole world?”

However, a second source close to 41 year old Jolie has claimed that the family’s privacy is of the utmost importance to her – referencing the recent child abuse investigation in which Pitt was recently cleared.

“Of course Angelina does want to keep things private,” the second source said, according to People. “That’s why details of what really happened on the plane have not been made public.”

The request for an emergency hearing comes just days after Jolie filed court papers outlining the current temporary custody arrangements. Back on November 4th, Pitt filed for joint custody of the children and has not made any further filings relating to that, but the same sources claim that the arrangements are still as they were when lawyers agreed to the temporary arrangement back in October.