Pitt had requested that all court documents pertaining to his divorce from Angelina Jolie and the custody battle over their children be sealed.

A request made by Brad Pitt to seal all court documents related to his divorce from Angelina Jolie and the upcoming custody battle over their children has been rejected by a judge, it has been reported.

In a hearing held on Wednesday (December 7th) organised at short notice by Pitt in court papers he had filed the day before, Los Angeles Superior Court Judge Richard Burdge Jr. denied the blanket request to maintain privacy regarding all documents, a court spokesperson said.

However, the judge did not rule out sealing specific individual documents in the case, particularly those pertaining to the ex-couple’s six children, who are all minors. 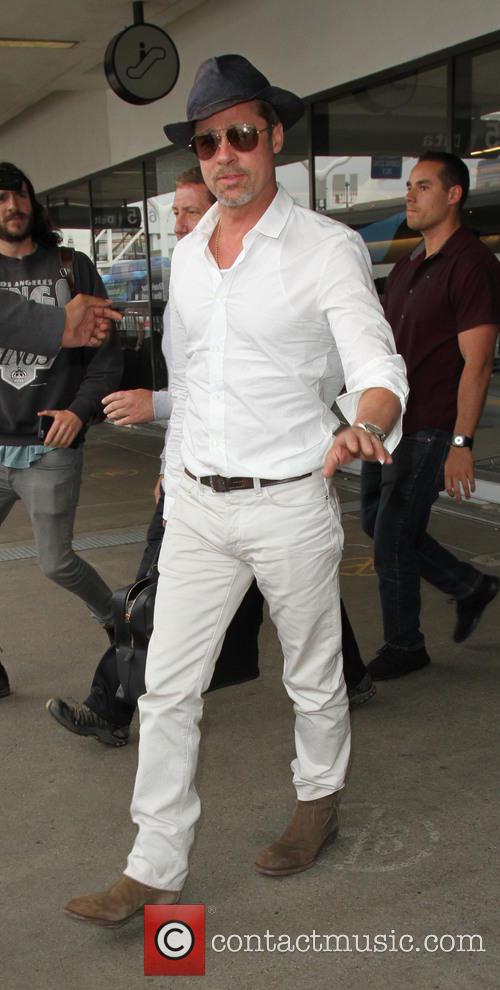 The family court “recognises privacy rights of minor children and would be guided by what's in the minor children's best interest,” the judge is quoted as saying.

Neither 52 year old Pitt nor 41 year old Jolie were present in court for the hearing, and neither side has officially commented on the outcome of the hearing.

The celebrity world was rocked back in September when Jolie filed for divorce from Pitt, to whom she had been married for two years but in a relationship with for more than a decade.

She had cited irreconcilable differences as the cause, and filed for full physical custody of their children – adopted sons Maddox and Pax, adopted daughter Zahara, and three biological children, Shiloh and twins Knox and Vivienne. All of them are aged between 8 and 15.

It had happened shortly after an incident on a private plane during which Pitt had allegedly lost his temper in front of one or more of the children. He was subsequently cleared in an investigation into the incident by the L.A. County Department of Children and Family Services last month, and subsequently filed for joint custody of the children.

More: Brad Pitt is NOT dating Kate Hudson, despite reports