DiCaprio and Pitt are now both starring in Tarantino's upcoming ninth film, with the now-confirmed title 'Once Upon A Time In Hollywood'.

Quentin Tarantino’s next movie is set to see two of Hollywood’s most prestigious A-listers going head-to-head on the same billing, as Brad Pitt has now been confirmed alongside Leonardo Dicaprio in the director’s upcoming film about the Manson family murders.

Deadline reported the news on Wednesday (February 28th) that the long-rumoured project, to which Oscar-winner DiCaprio had already been attached, now had an official title and a synopsis. It will be called Once Upon A Time In Hollywood, and “takes place in Los Angeles in 1969, at the height of hippy Hollywood”.

DiCaprio will play the role of Rick Dalton, a “former star of a western TV series”, while the newly confirmed Pitt will portray Cliff Booth, Dalton’s “longtime stunt double”.

Both men are “struggling to make it in a Hollywood they don’t recognise anymore. But Rick has a very famous next-door neighbour… Sharon Tate.”

Tarantino had previously been working with the Weinstein Company on his long-anticipated ninth film, but severed connections with the company after the sexual misconduct allegations against Harvey Weinstein surfaced at the end of last year. Sony has since stepped in to support the project.

More: Could Quentin Tarantino direct the next ‘Star Trek’ movie?

“I’ve been working on this script for five years, as well as living in Los Angeles County most of my life, including in 1969, when I was seven years old. I’m very excited to tell this story of an LA and a Hollywood that don’t exist anymore. And I couldn’t be happier about the dynamic teaming of DiCaprio and Pitt as Rick and Cliff," Tarantino told Deadline. 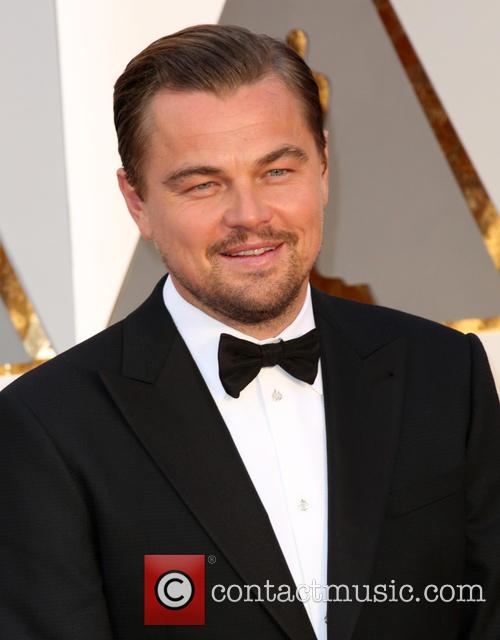 The project has a release of August 9th, 2019, which will mark the 50th anniversary of the Manson group’s murder of the Labianca family.

Pitt and DiCaprio have played prominent roles in Tarantino’s movies in the past, with Pitt taking a prominent role in 2009’s Inglourious Basterds and DiCaprio with a memorable part in 2012’s Django Unchained. However, neither has ever starred in the same film together, apart from fleeting roles in The Audition with Martin Scorsese.