Pitt also discussed his relationship to alcohol, something that was rumoured to have fueled the divorce from Jolie last September.

The demise of ‘Brangelina’ was one of the biggest celebrity stories of 2016, with many expressing shock at how quickly such a high-profile and seemingly stable marriage fell apart. Now, Brad Pitt has broken his silence about his separation from Angelina Jolie in a new interview with GQ Style magazine.

Speaking about his divorce for the first time, the 53 year old revealed that he has sought professional counselling to help him deal with the emotional fallout of his split from Jolie, his wife over two years but with whom he was in a relationship for over a decade. They had six children – Maddox (15), Pax (13), Zahara (12), Shiloh (10) and twins Knox and Vivienne (8).

“You know, I just started therapy. I love it, I love it. I went through two therapists to get to the right one,” he said. 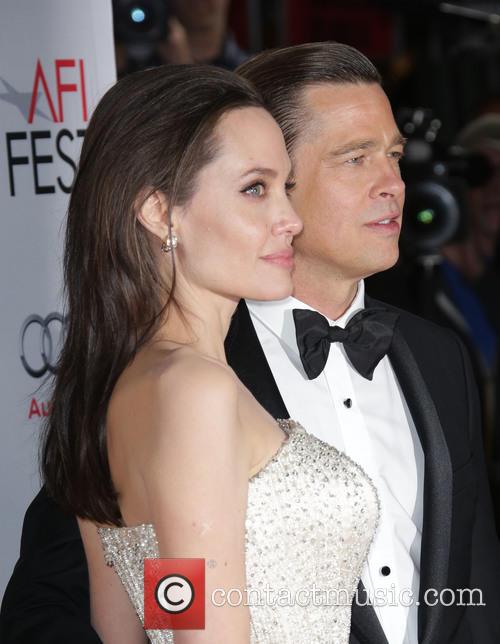 “’If you love someone, set them free.' Now I know what it means, by feeling it,” he said when asked if the split back in September last year had felt like a ‘death’ by the interviewer. “It means to love without ownership. It means expecting nothing in return. It doesn't mean f***-all to me until, you know. Until you live it.”

Furthermore, Pitt also opened up his rumoured battle with alcohol that many had speculated had been at the root of the divorce, saying that he “couldn’t remember a day since college” when he hadn’t had a drink.

“I mean, we have a winery. I enjoy wine very, very much, but I just ran it to the ground. I had to step away for a minute,” he said. “And truthfully I could drink a Russian under the table with his own vodka. I was a professional. I was good.”

Finally, he spoke about how he couldn’t stay in the family home “It was too sad… So I went and stayed on a friend’s floor, a little bungalow in Santa Monica. I crashed over here a little bit, my friend [David] Fincher [director] lives right here.”

For her part, 41 year old Jolie first spoke about the split in an interview with the BBC back in February this year.

“I don’t want to say very much about that, except to say it was a very difficult time and we are a family, and we will always be a family. It was very difficult. Many people find themselves in this situation. My whole family have all been through a difficult time,” she said.