Brad Pitt offered to pull out of filming 'The Big Short' in New Orleans to care for wife Angelina Jolie. 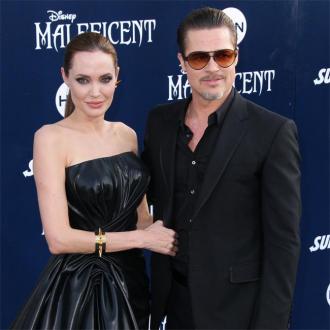 Brad Pitt offered to drop out of a movie to care for Angelina Jolie.

The 'Maleficent' actress had her ovaries and fallopian tubes removed last month after markers indicated she could have signs of ovarian cancer and her husband - with who she raises six children - promised to be by her side as much as she needed but was told to stick with his commitment to 'The Big Short' in New Orleans.

A source said: ''He offered to pull out of filming but that's the last thing Angelina wanted. Instead, he'll come back at least once a week and his mother has offered to help with the children.''

Meanwhile, Angelina's uncle Ron Martin - who was married to her late aunt Debbie - has spoken of how proud he is that the 39-year-old beauty, who carries the BRCA1 gene, meaning she has a high risk of cancer, has spoken out about her recent operation.

He told Grazia magazine: ''I'm very happy for her. It was tearful reading the article [about her operation] because you felt her pain whether she had cancer or not.

''She's done a great thing and she's a very private person, for her to expose her personal medical history to the public, she's doing it for a cause. She can save hundreds of lives.''