The premiere also saw Angelina Jolie make her first public appearance since her double mastectomy as well as a live performance from Muse themselves.

Brad Pitt was on the red carpet for the premiere of his newest film, World War Z, where he discussed at length his pride in the project, the intricacies of the plot and Muse being chosen to take on the soundtrack for the film; something that was practically destined to happen.

In his interview from the red carpet, which also saw his wife Angelina Jolie make her first public appearance since her double mastectomy earlier this year, Brad spoke highly of the film, describing it as "the most intense thing you'll see all summer" and a film that he is very proud of. He went on to explain the threat retained in the film, where you wake up one day and all amenities have been rendered useless, therefore, the film is so much more that your average zombie flick.

As serious as it sounds, Pitt gleefully described the film as "great fun" and just about managed to hide his excitement at the fact the film will be released soon. His talk then moved to Muse, who he talked about extensively in an interview held prior to the group's performance in Hyde Park after the premiere. The songs used throughout the film from their last album, The 2nd Law, a collection of tracks that Pitt compared to Mike Oldfield's 'Tubular Bells' - which became the main theme for The Exorcist -being that they were seemingly made for the film and fit into the ethos and landscape portrayed on screen.

"When we started making this film a couple of years ago we discussed trying to find a 'Tubular Bells' which is, if you remember, that's the theme song to The Exorcist. We wanted to find something that had that same kind of feeling." The actor told red carpet reporters, adding, "Lo and behold, these guys, our friends Muse, were reading the book at the same time that they were writing their album The 2nd Law and, lo and behold, there is song on there called that is so reminiscent of 'Tubular Bells.'" 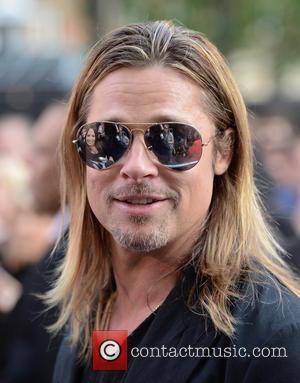 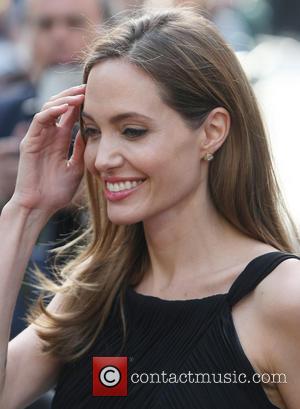 The UK-band were also taken with the film, with front man Matt Bellamy describing the post-apocalyptic zombie-romp as "a thrill ride," before detailing his and the rest of the group's shock and honour at being asked to soundtrack such a potentially big, blockbusting film. "'I actually read World War Z when we were making the album so it's a perfect fit really," said Bellamy, with drummer Dominic Howard following up his response saying, "The music really seems to work great with the imagery in the film. I think when we were creating that song it came from a very kind of desperate, end of the world, survival type feeling anyway inside."

Click for Muse's interview about their involvement in Day Z

The film has so far received a rather lukewarm reception from critics, although it has still managed to catch audience's attention and has a good chance of being one of this year's biggest movies at the box office.Based on the the Max Brooks novel World War Z: An Oral History of the Zombie War, the sequel to his previous book The Zombie Survival Guide, the film was adapted for the screen by Matthew Michael Carnahan and sees former UN-worker Gerry Lane (Pitt) as he tries to protect his family and help prevent the spread of a deadly, zombie-fying pandemic sweeping the globe. Such is the scale of the pandemic that almost in an instant the entirety of Russia is overwhelmed and the USA is fast on track to follow. The fate of all of humankind lies on Gerry and assisting government officials' heads, as they scour the globe to find a cure and discover the population-sapping creatures' weakness, something they must complete within 90 days, the time predicted to to wipe out the whole of mankind. The film also stars Mireille Enos as Pitt's on-screen wife and Abigail Hargrove and Sterling Jerins as their two daughters, with Matthew Fox, David Morse, Eric West and James Badge Dale also featuring.

World War Z hits cinemas in the US and UK on June 21. 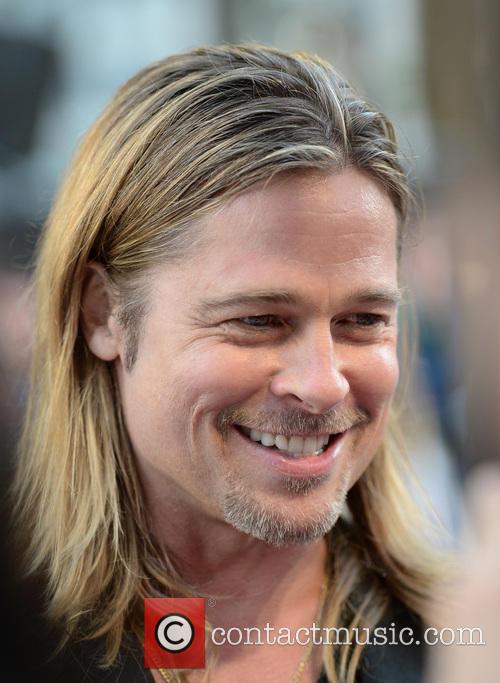 Pitt can't wait for audiences to see the film 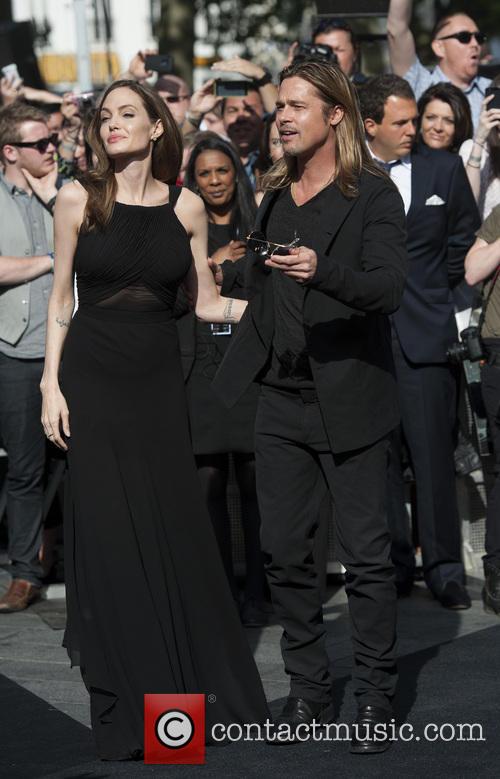 Angelina Jolie made her first public appearance in months