Brad Pitt Dismissed From Jury Duty For Being Too Famous

The Hollywood superstar forced to pull out of legal service on the grounds that he could be a distraction.

Another reason why being famous rocks - the Get Out Of Jury Duty Free card. Brad Pitt has been allowed to skip the usually mandatory legal proceedings is case he proves too distracting for the other jurors in the box. 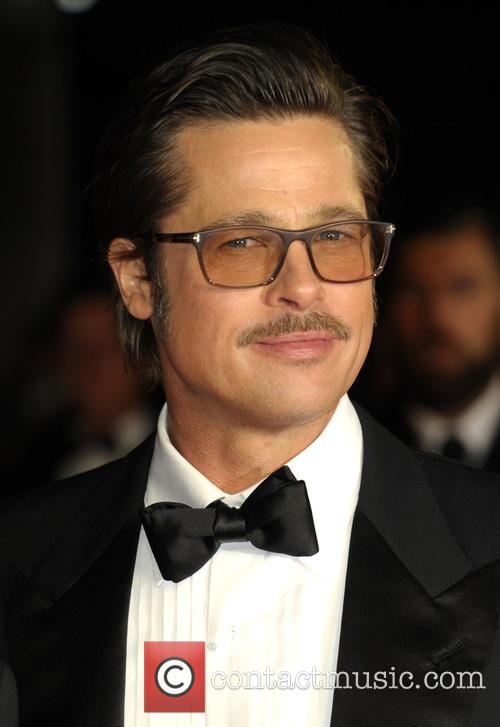 You have to admit if you found yourself plonked next to one of Hollywood's most recognisable actors in court, you really wouldn't be interested in listening to evidence being given no matter how professional you are. And it seems that that has been taken into account with his recent calling to jury service in Los Angeles being cancelled. Lucky guy.

Jury duty is known for being usually tiresome, with twelve strangers locked in a room for an indeterminate number of hours to come to a unanimous decision about a defendant's guilt or innocence. Though the addition of Brad Pitt to the line-up would certainly make things a hell of a lot more interesting. After being randomly selected for jury service interviewing (for the second time in just over ten years) and arriving at the courtroom to undergo proceedings, he was allowed to go home.

'You just can't stick Brad Pitt in a jury box and expect 11 jurors to ignore him', said lawyer William R Lively to the Daily Mail. 'It's only natural that those jurors would be watching to see how Brad reacts to what's being said and that they could be influenced by his opinions once the jury goes behind closed doors to render a verdict.'

It was a scenario that echoed Tom Hanks' situation last year, when he was summoned as part of a jury in a domestic violence case but was later unlawfully approached by another member of the courtroom due to his popularity.