The stabbed man was airlifted to hospital.

Fury director David Ayer is looking to make his new movie as realistic as possible, sending his cast to the woods to get them into the mindsets of a WWII troop of soldiers, helping them bond as a unit left to fend for themselves. Then there was the Pinewood Studios notice sent to residents of Shirburn, Pyrton and Watlington in Oxfordshire that they should expect to hear "intermittent controlled gunfire and explosives" during the making of the wartime film. 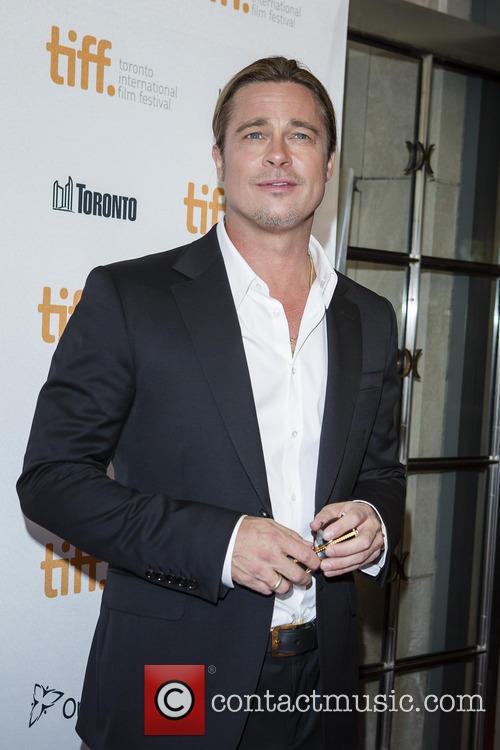 However things got a little too real today on set when a stuntman was injured by a bayonet, i.e. the pointed blade attached to the end of a gun. BBC News reports that a 35 year-old was injured at around midday in Pyrton and was subsequently airlifted to Oxford's John Radcliffe Hospital. 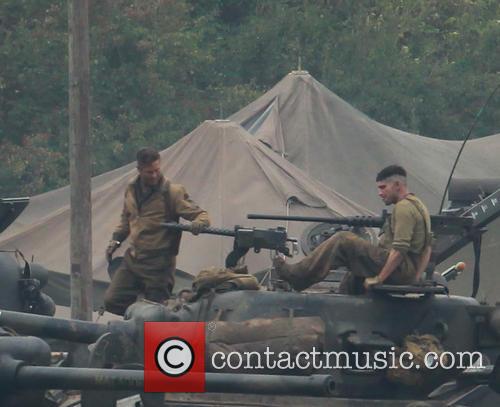 The Cast Were Well-Prepared For Filming The WWII War Scenes.

The shoulder stabbing occurred when two stuntmen were filming at a converted farm, confirms a spokesperson for the film's production. Claudia Kalindjian said: "There has been an accident between two professional stuntmen which happened in a rehearsed action sequence. It was an accident. It is obviously very unfortunate. He left the set laughing and talking," via The Guardian. 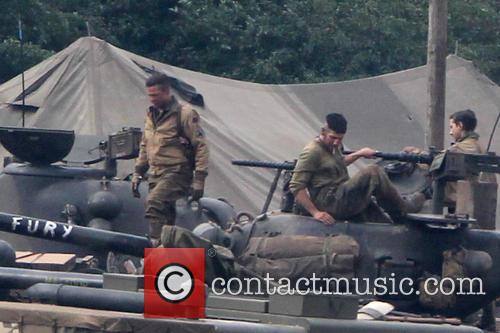 Set towards the end of the second world war in 1945, Fury stars Brad Pitt Shia LaBoeuf, Logan Lerman, Jon Bernthal, Scott Eastwood and Kevin Vance: a five-man tank crew who "must mount a last offence against the Nazi forces as the regime begins to crumble," according to Digital Spy.

To ensure that their performances were believable, the group spent three nights out in the Buckinghamshire woods from the 16-19th September, tasked with searching for their own food and setting up camp together. In addition to the camping trip, the actors were also been given training with tanks and machine guns at the National Training Center in Fort Irwin, California. 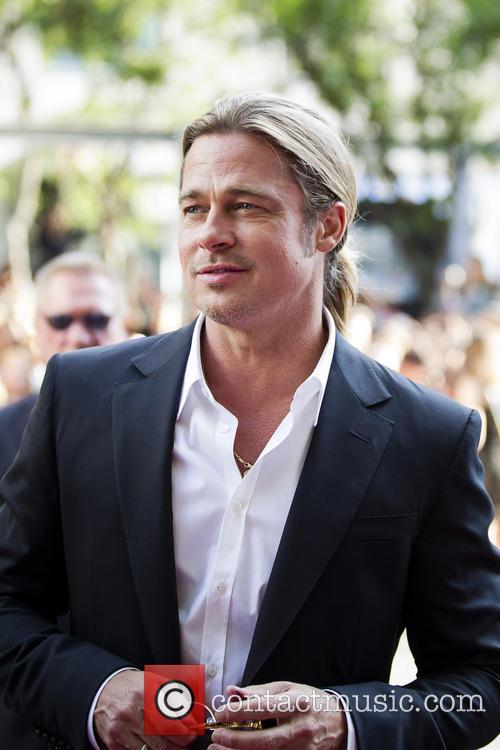 Luckily, The Stunt Guy Was OK: Can We Stop With The Reality Now Though Please?

Fury is expected to be released in November 2014.