Maidenhead Couple At Wedding: "Hey, Isn't That Brad Pitt At The Bar?" 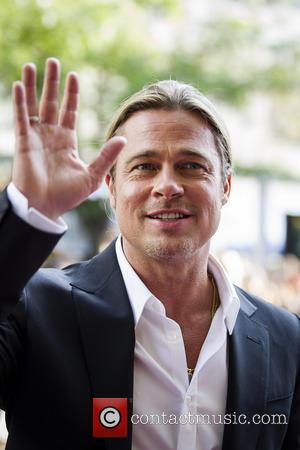 Anyway, it didn't seem to trouble a couple from Maidenhead celebrating their wedding at the five star Stoke Park hotel on Friday (September 13, 2013). Abi Lingwood and husband Daniel were enjoying their reception when he spotted a very recognisable face at the bar.

"My husband said to me Brad Pitt was at the bar and you have got to come with me so he dragged me across the hotel," Abi told the Maidenhead Advertiser, "I thought he was joking."

Sure enough, it was Brad Pitt himself, relaxing after a long-day filming his World War II drama Fury at the nearby Pinewood Studios. "He said sure, no problem and said congratulations and I hope you have had a great day and lets have a picture," said Abi, "And he said I looked nice. The girls were going wild and mental so Brad Pitt and the people he was with went upstairs to a room for their meeting."

To top it off, Abi bumped into Brad again the next morning in the hotel's lobby before jetting off for her honeymoon in Dubai.

The BMW executive said meeting the Moneyball star has caused quite the stir amongst friends and world colleagues. "It has gone global in BMW and has become more of a talking point than my wedding, but that is fine," she said.

Sorry to let you know Abi, but an awful lot more people are talking about it now.

Fury, directed by End of Watch's David Ayer, stars Brad Pitt and Shia LaBeouf as American soldiers embarking on a brave mission in Nazi Germany toward the end of the World War II. It is due for release in November 2014. 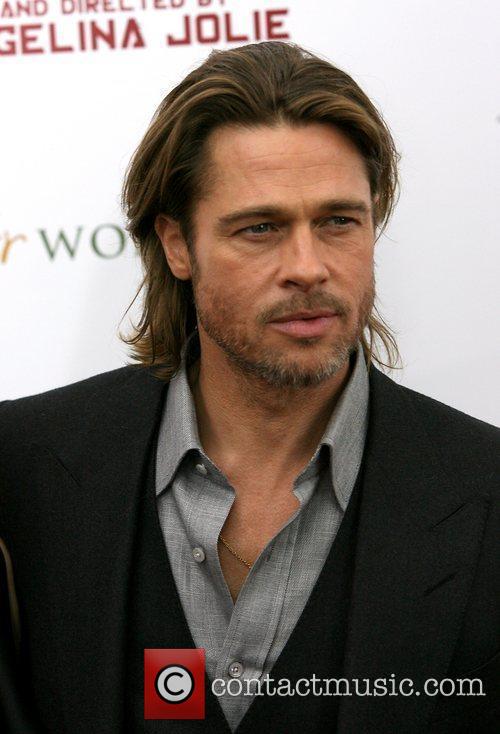 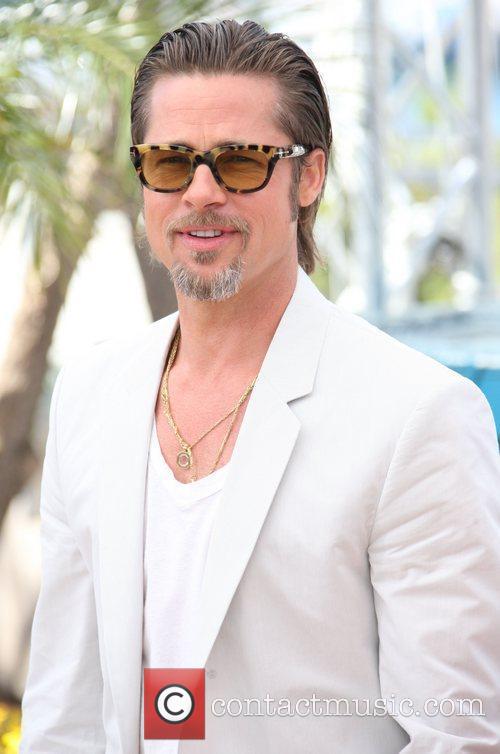 Brad Pitt Promoting 'The Tree of Life' at Cannes