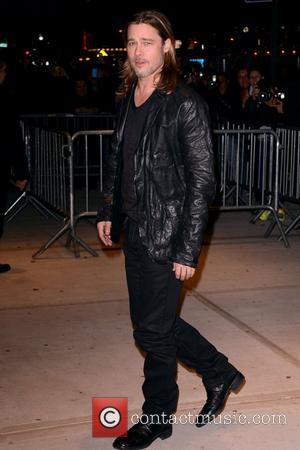 Stars including Brad Pitt and Danny Glover have praised Barack Obama after the U.S. President declared that prosecuting recreational pot users is "not a top priority".

Hollywood actor Pitt is an executive producer of new documentary The House I Live In, about America's war on drugs, and he has thrown his support behind Obama after the politician insisted police have "bigger fish to fry" and won't be "going after recreational users in states that have determined that it's (marijuana) legal".

Pitt and his co-producers, Glover, John Legend and Russell Simmons, say in a statement, "President Obama should be commended for expressing the will of the people in Colorado and Washington. Our jails are overburdened with nonviolent drug users in this country, too often serving harsher sentences than violent criminals. This defies all common and economic sense. The President's statement reflects a saner and more sensible drug policy, and a step away from the decades long failed war on drugs."