So, Brad Pitt And Angelina Jolie Are Married. Here's What They're Doing Career-Wise

After the wedding, the powerhouse couple are moving ahead with other projects.

In celebrity news you should definitely care about, Brad Pitt and Angelina Jolie are now officially, legally married. It’s been kind of a public secret for the past few days, but Pitt seemed to put his seal of approval on the news, when he rocked a wedding band over the weekend in NYC. 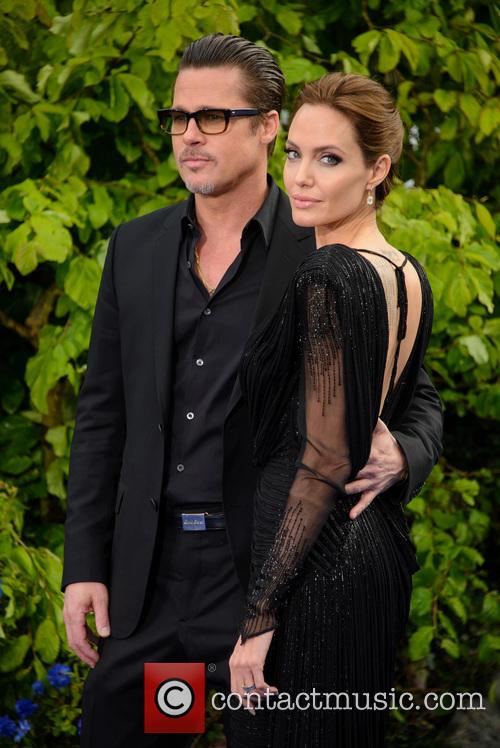 Brad and Ang are married - it was only a matter of time, really.

Several news outlets reported earlier this week that the couple had finally taken the leap last Saturday at Chateau Miraval – their home in France.

On the business front, the new Mr. Jolie (or would that be Jolie-Pitt?) was in the city filming scenes for an upcoming commercial directed by none other than Martin Scorsese and co-starring Leonardo DiCaprio and Robert De Niro – a partnership that would sound pretty cool, if it didn’t raise the question, is this what the greats of Hollywood have been reduced to?

More: Could Brad Pitt's Fury Win The Oscar For Best Picture In 2015?

Not that Pitt is letting marriage slow him down by any stretch, but at this point, it looks like Angelina is the powerhouse of the family.

While Pitt co-stars with his ladylove in the upcoming drama By The Sea, Ang is the brain (writer, director and producer) behind the operation. This is only their second collaborative effort (not counting all the kids, of course) after 2005’s Mr. and Mrs. Smith, where the pair met. By the Sea  will be released sometime in 2015.

Jolie has taken the lead on the couple's latest project.