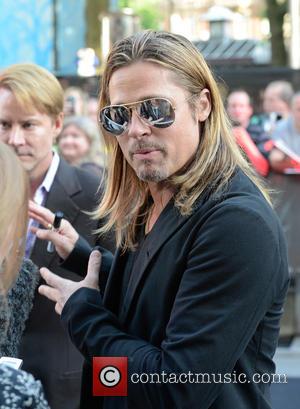 Brad Pitt really knows how to treat his missus Angelina Jolie doesn't he? The World War Z star snapped up $3,000 worth of Agent Provocateur underwear for her 38th birthday this week. According to The Sun newspaper, Brad handed over the gifts while the couple were in Paris for the premiere of his new action-horror movie.

"Since Angie has recovered from the surgery her and Brad have been acting like a couple of lovestruck teenagers. They can't keep their hands off each other," said a source close to the couple, "It was her birthday on Tuesday and as well as the underwear, Brad arranged for the French fashion designer Heidi Slimane, from Saint Laurent in Paris, to sort her out with a whole wardrobe full of new clothes." The insider said Angelina "teared up" after unwrapping the gifts and "can't wait" to marry the Hollywood actor. The couple are expected to tie the knot at some point this summer.

It's been a rough couple of months for Angelina, who underwent a double mastectomy to reduce the risk of being diagnosed with breast cancer. After the successful surgery, Angie now has just a 5% chance of breast cancer.

Brad and Angelina Jolie have been on the promotional rounds for World War Z in recent days, with the Hollywood actor speaking about rock band Muse's music in the film. Watch the interview below: 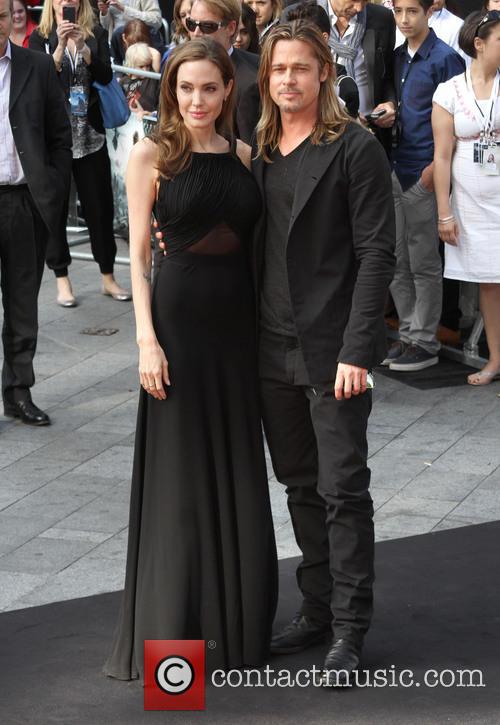