Brad Pitt Allowed To See Some Of His Kids Last Weekend

Under supervision, Pitt was allowed to see some of his six kids last weekend, for the first time since Angelina Jolie filed for divorce.

For the first time since the celebrity divorce that rocked the world last month, Brad Pitt has finally been able to see some of his children last weekend.

A number of sources confirmed to Us Weekly that Pitt was at last reunited with some of his six children on Saturday (October 8th). A monitor was present during that time, and both he and Angelina Jolie had agreed to the conditions prior to the visit.

There had been previous reports last week that Pitt had already had some contact with his children, but the new reports indicate that these were not true. 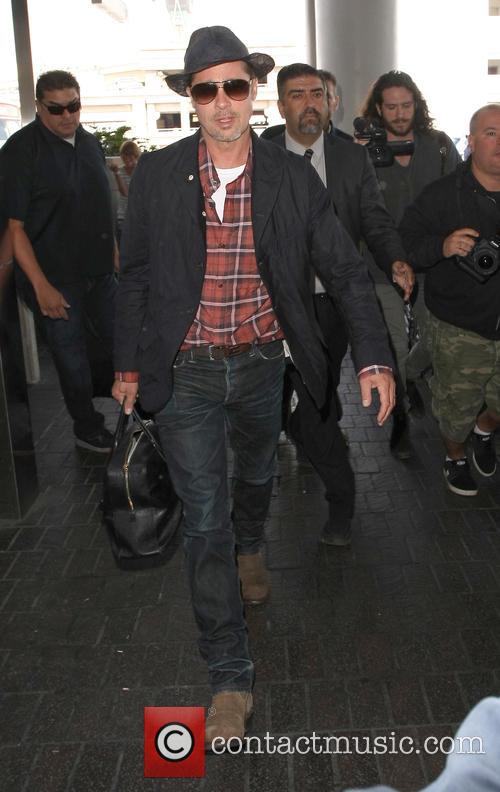 The warring couple, who have been separated since 41 year old Jolie filed for divorce a little over three weeks ago, have agreed to a parenting plan for the immediate future that gives her temporary physical custody over the children, even though she and Pitt both still have legal custody.

More: Brad Pitt will reportedly NOT be prosecuted by the FBI

Under this agreement, the six kids (Maddox, 15, Pax, 12, Zahara, 11, Shiloh, 10, and eight-year-old twins Knox and Vivienne) will live with their mother in a residence in California. Pitt will be allowed to visit them, but only with the supervision of a therapist, according to the sources speaking to Us Weekly.

The Hollywood A-listers, together for 12 years but only married in 2014, had previously been thought to have been one of the most solid celebrity couples around, and news of their divorce stunned the world in late September.

52 year Pitt is still under investigation from the FBI over allegations of verbal and physical abuse aimed at teenager Maddox, on a private plane from France to the US last month.

However, anonymous law enforcement officials intimated to TMZ earlier this month that bosses felt there was no case to answer. “Behind the scenes, we’re told the case will go nowhere,” one such source said.