Conflicting reports on Monday evening suggest Jolie has, for the time being at least, retained sole custody of the six children she shares with Brad Pitt.

Angelina Jolie is reportedly to retain sole custody of her six children in an agreement reached between her and her estranged husband Brad Pitt, despite his recent court filing claiming joint custody, according to a representative for the actress.

Multiple news outlets reported on Monday night (November 7th) that the stars have reached a permanent custody deal that will see 41 year old Jolie keep physical custody of the six children, who range in age from eight to 15 years old, with Pitt getting monitored “therapeutic visits”. 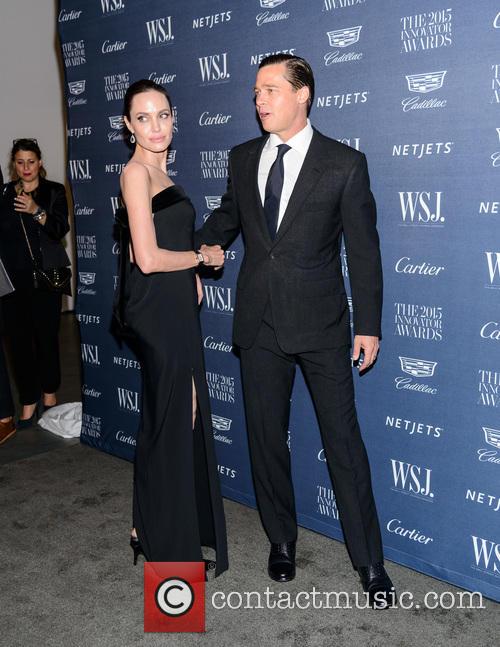 The picture is confused, but Jolie’s camp seems to be claiming that this is a new, legally-binding custody arrangement accepted by both her and Pitt, but no official word has come from him yet, with other outlets hinting that this is merely a temporary extension of the temporary divorce deal reached when Jolie filed for divorce back in September.

“We can confirm that childcare professionals have encouraged a legal agreement accepted and signed by both sides over a week ago,” a representative for Jolie told outlets in a statement quoted by The Huffington Post. “In accordance with this agreement, the six children will stay in their mother’s custody, and the children will continue therapeutic visits with their father. This has been determined by childcare professionals to be in the children’s best interest.”

The news comes as something of a surprise, as Pitt filed just last Friday (November 4th) for joint physical custody of the kids in contestation of Jolie’s demand.

On the contrary, Gossip Cop claims that the temporary agreement has been extended simply because of the ongoing investigation by the LA Department of Children and Family Services into the alleged altercation between Pitt and his eldest son, Maddox, on a private plane.

“We are not in a position to discuss the details,” the statement continues. “We hope now that it is clear that the events which led to the dissolution filing involved minor children and their wellbeing, there will be understanding of the sensitivity of the family situation. We believe that all sides are committed to healing the family and ask for your consideration during this difficult time.”

It is not yet clear whether a judge will have to weigh in on proceedings.