Fashion designer Brad Goreski is following in the footsteps of fellow fashion know-it-all Rachel Zoe by staring in his own reality show. The star of Its A Brad, Brad World has recently opened up over his apparent feud with Zoe, claiming that the feud lies with her and that he is clueless as to why she holds a grudge with him.

Stand-up comedienne and reality star Kathy Griffin was also at the event, fresh from the announcement that she will host her own talk show on the network, Kathy, later in the year. Caroline Manzo, Melissa George, Kathy Wakile, and Jacqueline Laurita of The Real Housewives of New Jersey were also in attendance

Sofia Coppola And Jaime King Among...

Brad Goreski And Kathy Griffin Among... 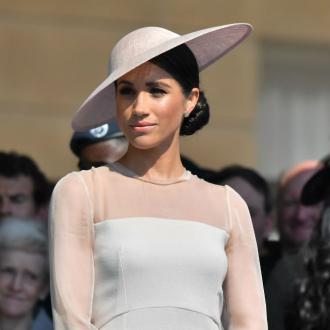 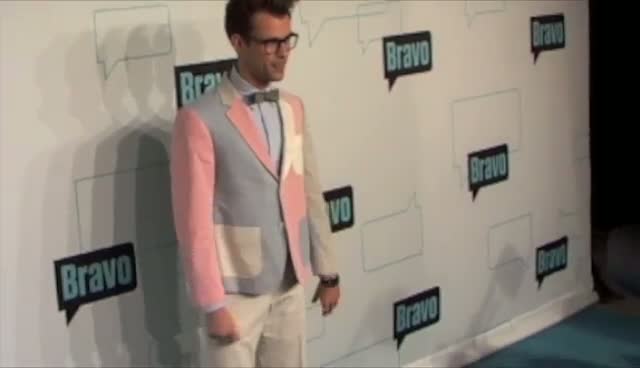