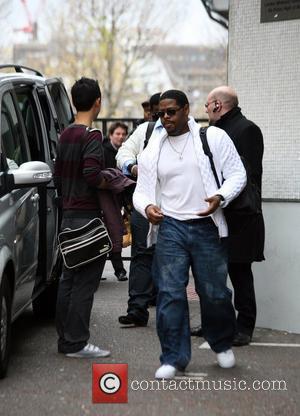 A representative for Boyz II Men has dismissed speculation the band was miming during a New York tree lighting ceremony show on Tuesday (30Nov10) - a technical error was to blame for the out-of-sync performance.
The group joined a line-up featuring Mariah Carey, Susan Boyle, Jessica Simpson and Kylie Minogue for the famous annual event at the Rockefeller Center.
The concert was screened on U.S. TV and eagle-eyed viewers spotted the band's vocal rendition of This Christmas did not tally up with the images being broadcast.
But Boyz II Men's publicist Jo Mignano has moved swiftly to refute rumours the band mimed the song.
Mignano tells The New York Times, "Boyz II Men is the best-selling R&B group of the last 20 years. They do not lip-sync."
An official from TV network NBC adds, "During last night's Christmas in Rockefeller Center special on NBC, a production issue caused some background musical tracks to play out of sequence. The musical acts on stage at the time, Boyz II Men and Charice were performing live. The issue was corrected for the West Coast telecast." 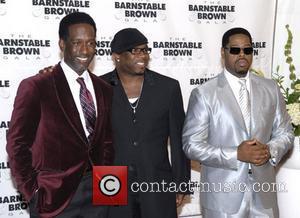 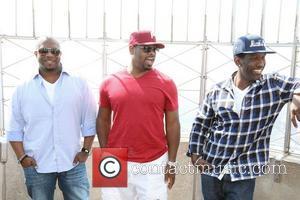 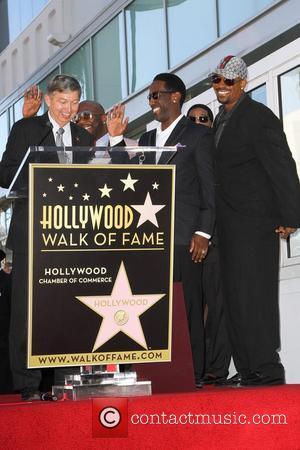