The singer is leaving Will.i.am as the only original coach over on ITV

While Will.i.am seems desperate never to leave singing reality show, The Voice UK, the format can’t seem to keep anyone else whether on BBC or its new home ITV and one series wonder Boy George is the latest coach to call it quits. 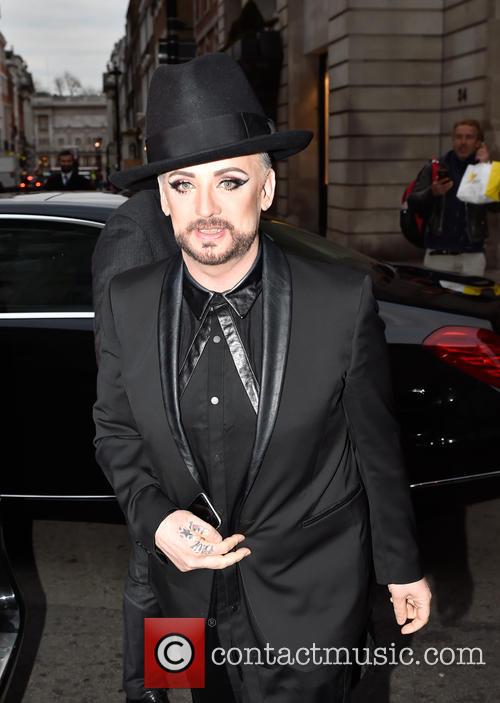 Boy George is the latest coach to quit The Voice UK

The 55-year-old took to Twitter to reveal he would not be following the show across the television spectrum but wished Wiill.i.am luck on his continuing venture.

The Karma Chameleon hitmaker tweeted: "Not doing this season of The Voice on ITV but sending @iamwill my love. Watch this space for what I am up to!"

The presenting duo of Emma Willis and Marvin Humes is also being shook up with Emma due to stay but Marvin parting ways with the talent show.

As the conveyor belt of coaches continues, ITV are rumoured to be looking at some big names to fill the empty spots with Sir Paul McCartney, Rachel Stevens, Katy B, Jennifer Hudson, Robbie Williams and Kylie Minogue as potential candidates.

ITV has picked up The Voice UK for three seasons from 2017 and two seasons of The Voice Kids which Will.i.am has also confirmed he will be taking part in.