Bowerbirds' new single, Tuck The Darkness In, is the first single from their new studio album, The Clearing, which was released on March 6th, 2012, through Dead Oceans.

The video for Tuck The Darkness In was directed by Carlos Lopez Estrada. A young boy goes on a family fishing trip and watches as his dad catches a fish. For days afterwards, he can't stop thinking about the fish and so makes it his mission to rescue fish from places such as the dentists and the supermarket.

In between Upper Air and The Clearing, a lot of things happened to Philip and Beth. The latter became seriously ill and almost died. The pair's relationship became strained but luckily, they pulled through these two near disasters and set to work recording The Clearing. Because of their moderate success, Bowerbirds had access to a lot more resources this time around. The album was recorded in a new studio in Wisconsin, April Base.

Bowerbirds - Tuck The Darkness In 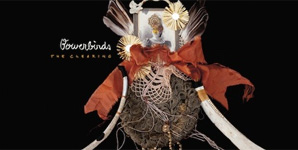 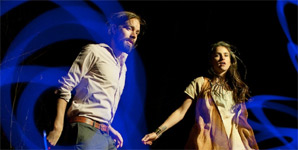 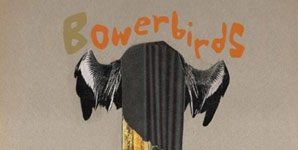 Bowerbirds - Hymns for a Dark Horse