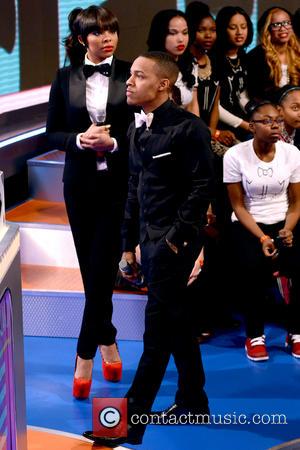 The 26-year-old hip-hop star was sued by Celine 'Katsuni' Tran last year (12) for allegedly featuring clips of her pole-dancing in the promo for a remix of his track Drank in My Cup.

He failed to respond to her complaint, so a federal judge has sided with Tran and told Bow Wow to pay her damages and cover her attorneys' fees, amounting to $79,346 ($49,591).

According to Tmz.com, Tran's racy strip club performance was shot for a music video for French band The Electronic Conspiracy.