The affectionately regarded Mayor of London is to host the second annual London Music Awards in June.

Boris Johnson is set to host this year’s London Music Awards, in a ceremony held on June 11th at the city’s Roundhouse venue in Chalk Farm.

According to its press release, the Awards “celebrate the achievements of London’s inspiring and aspiring musicians and its legendary performers." It includes a panel featuring the radio DJ Rob da Bank, and examples of the prizes it gives out are ‘Londoners’ Favourite Music Venue’, ‘Rising Stars’ and ‘London Legend’.

While this might seem surprising (what do electable political figures have to do with music?), the move makes sense as the Awards, running for its second year in 2015, are held and sponsored by the Mayor’s Music Fund. 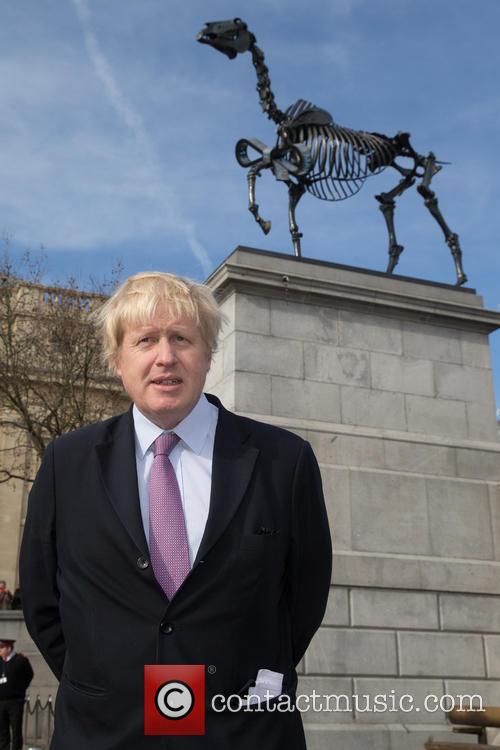 This is an independent charity whose Founder Patron is the Mayor of London, and whose aim is to provide access to instruments, scholarships and musical opportunities for young Londoners.

More: George Clooney vs Boris Johnson, on the Elgin Marbles

Veronica Wadley of the Mayor’s Music Fund said in a statement: “The London Music Awards is an opportunity to celebrate that talent and to raise funds to allow that the work continues, ensuring London's status as the music capital of the world.”

The evening is also designed for fundraising for the charity. Last year’s ceremony, according to the Fund’s Chief Executive Ginny Greenwood, raised over £140,000. “We want to build on that success, by not only recognising and supporting London’s wealth of talent across the generations but by encouraging anyone who loves music to buy tickets and join in the fun,” she said in the press release.

Boris Johnson has previously come out in support of defending London’s iconic music venues from the ravages of redevelopment and gentrification. Last month, he launched the Music Venues Taskforce, designed to protect such places from closures and support their continued existence. He described them as “teeming wombs of London talent” and the recent slew of closures as “worrying”.