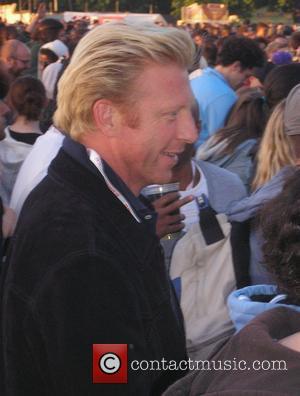 Boris Becker is set to marry for a second time, according to German reports.
The online edition of German newspaper Bild is claiming the former professional tennis player is engaged to Sandy Meyer-Woelden, who is 16 years his junior and the daughter of his late manager.
Meyer-Woelden's representative confirmed to Bild, "Boris and Sandy got engaged in the closest circle."
The pair was recently spotted enjoying a holiday together in the Balearic Islands and also in Sardinia. The 24-year-old jewellery designer is the daughter of Axel Meyer-Woelden, Becker's manager who died in 1997.
Becker divorced his wife Barbara in 2001. They have two children together. He has also fathered a daughter with Russian model Angela Ermakova. 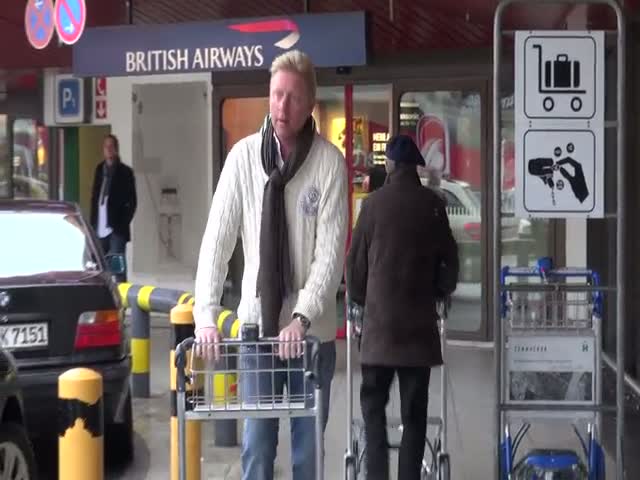 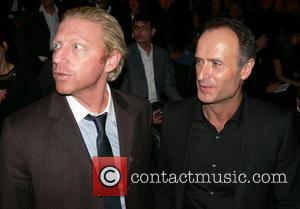