Upcoming Releases: What To Look Forward To In March 2020

March could either be one of the most exciting months of the year, or one of the most disappointing as we see some long-awaited comebacks (The Boomtown Rats, Pearl Jam), some quirky debuts (Conan Gray, The Chats) and a potentially soul-saving record from Adam Lambert. It's an eclectic mix, but something is bound to land on our Top 2020 Albums list.

The Boomtown Rats - Citizens of Boomtown

Continue reading: Upcoming Releases: What To Look Forward To In March 2020 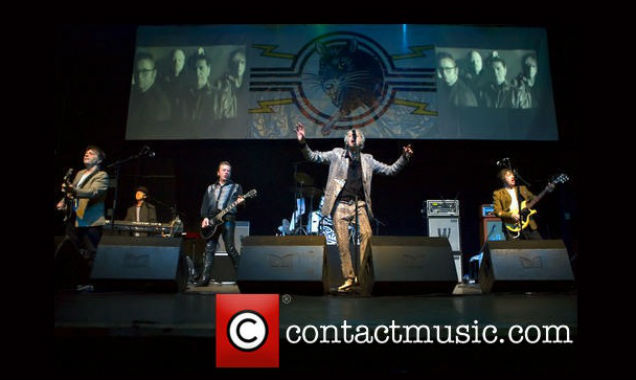 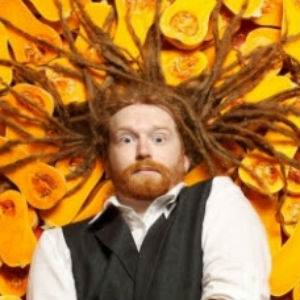 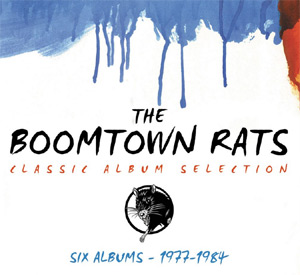 By Jack de Aguilar in Lifestyle / Showbiz on 28 January 2013

Bob Geldof's band, The Boomtown Rats will reform to perform at The Isle of White festival, The Guardian understands. It will be the first time they've played together since 1986.

"Playing again with the Rats and doing those great songs again will be exciting afresh," said Geldof. "We were an amazing band and I just feel it's the right time to re-Rat, to go back to Boomtown for a visit." The Boomtown Rats formed in 1975 in Dublin, going on to have a string of hit singles. They are best known for their song I Don't Like Mondays, which went to No 1 in 1979. Geldof said that the Isle of Wight festival was the perfect stage for the comeback because he "always fancied playing [there], ever since I hitched there in the good/bad days when I was a kid. I saw the Who, Doors (I think), Hendrix and Leonard Cohen, who incidentally blew Hendrix off the stage ... I also told several very boring frog anarchist types to go and fuck themselves and then stayed for a night in Hawkwind's tent. That's pretty IOW."

Isle of Wight promoter John Giddings said: "It's great they have chosen the Isle of Wight festival as their reunion. Our audience will love them, their catalogue is classic..."