Nick Drnaso is the first graphic novellist to be nominated for the award.

The world of literature is changing, and with that notion comes the first ever graphic novel to be nominated for the highly coveted Man Booker Prize. Nick Drnaso's visual drama 'Sabrina' has made the longlist; his second graphic novel after the success of 2016's 'Beverly'.

The American artist could win the 50-year-old award this Fall after publishing 'Sabrina' in May this year, as the follow-up to his 2016 Los Angeles Times Book Prize winning graphic novel 'Beverly'.

Paul Beatty lands the award for 'The Sellout'.

This year is a year for many literary firsts. Just as Bob Dylan has been named the first musician to win the Nobel Literature Prize, Paul Beatty is the first American to win the UK's long coveted Man Booker Prize; an award that only recently became open to everyone.

The Sellout by Paul Beatty wins the 2016 Man Booker Prize

The author of the best-selling racial satire novel 'The Sellout' takes home the 47 year old award, which includes a £50,000 ($61,000) cash prize, as the first person in the US to have done so. The prize has only been open to authors from countries outside of the UK and the British Commonwealth for three years and Beatty was up against one other American writer this year: Ottessa Moshfegh, who published her first novel 'Eileen' in 2015.

In a story that proves you should never give up on your dreams, 2015’s Man Booker Prize winner Marlon James revealed that one of his previous novels ‘John Crow’s Devil’ was turned down by no fewer than 78 publishers.

The 44 year old Jamaican novelist won the £50,000 Man Booker Prize on Tuesday night (October 13th) for his third book ‘A Brief History of Seven Killings’, inspired by the 1976 assassination attempt on Bob Marley and with a misleading title, as it runs to 680 pages.

Speaking to BBC Radio 4 the morning after his win, James spoke about the difficulties he had in initially getting his career off the ground. He said: “I had to sit down and add it up one day and I had no idea it was that much.”

Americans Stand Out In 'Booker Prize Shortlist', But Can They Win?

Can Joshua Ferris become the first American to win the Man Booker Prize?

U.S writers dominated the talk after the announcement of the Man Booker Prize shortlist for 2014, with both Joshua Ferris and Karen Joy Fowler nominated for their novels To Rise Again at a Decent Hour and We Are All Completely Beside Ourselves. It is the first year that American authors are eligible for the £50,000 prize, previously limited to novels by citizens of Britain, Ireland and the Commonwealth. Can Howard Jacobson win the Booker Prize for a second time? [Getty/Stuart WIlson]

The chair of the panel, AC Grayling, said: "As the Man Booker Prize expands its borders, these six exceptional books take the reader on journeys around the world, between the UK, New York, Thailand, Italy, Calcutta and times past, present and future.

Continue reading: Americans Stand Out In 'Booker Prize Shortlist', But Can They Win?

A third of nominees for the Man Booker Prize 2014 are Americans, but Dona Tarrt did not make the list.

In the first year since opening up nominations to international writers, The Man Booker Prize has announced its longlist for 2014 with almost a third of writers coming from America. In a much criticised decision, organisers of the prestigious literary prize announced last year that the rules of eligibility were changing - prompting fears that the list would be swamped by U.S. writers. Of the 13 longlisted authors for 2014, Joshua Ferris, Karen Joy Fowler, Siri Hustvedt and Richard Powers would not have been eligible under the original rules. Nevertheless, judges left of American author Dona Tartt, whose novel The Goldfinch won the Pulitzer Prize.

Though Jim Crace is the favourite for tonight's Man Booker Prize for his final novel, Harvest, literary fans shouldn't assume that the judging panel - headed by Robert Macfarlane - will resort to tributes for the outgoing author. At 28, New Zealand's Eleanor Catton would become the prize's youngest winner and her novel The Luminaries is considered the most ambitious and entertaining of the year. 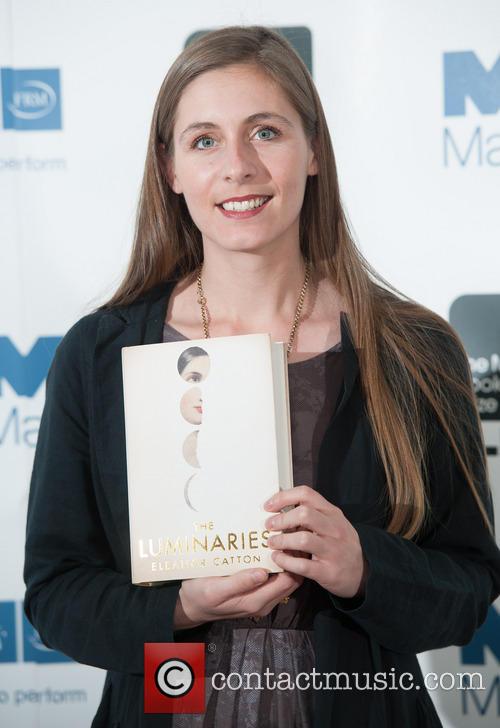 Eleanor Catton With Her Booker Prize Nominated 'The Lumanaries'

At over 800 pages, Catton's tome follows the story of the New Zealand gold rush. Its protagonist Walter Moody arrives in the country in 1866 to find a group of 12 men discussing a wealthy man who has vanished, a whore who has tried to end her life and a huge fortune discovered in the home of a down-on-his-luck drunk. Moody is drawn into the gripping mystery set in the gold-rush boom and bust of the mid-19th century.

Continue reading: Smart Money Is On Eleanor Catton For The Man Booker Prize 2013

Be prepared to see an unnerving lack of u's and a frightful number of alternative spellings as American writers will be allowed to enter the Man Booker Prize starting next year.

The Man Booker Prize has served as the United Kingdom, Ireland and the Commonwealth's most prestigious award for books and authors since it's inception in 1969. On Sunday, 15 September, The Sunday Times reported that a change was heading it's way, as authors from the other side of the pond will be able to submit entries to the award for the first time ever starting in 2014. 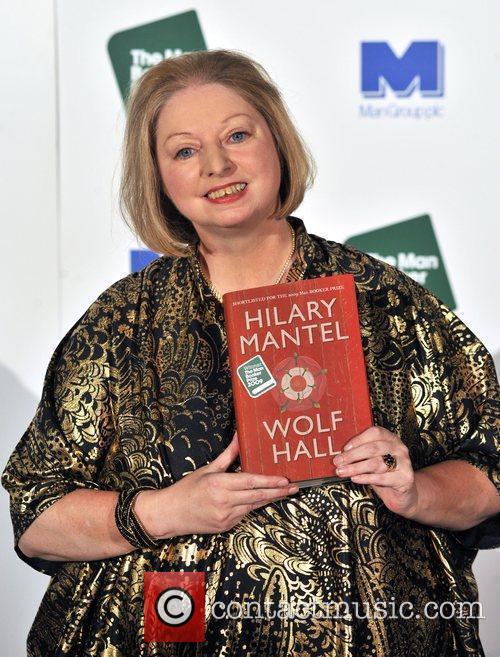 The report from the Times revealed plans from the heads of the award to open the prize up to a wider pool of talent, and in doing so open it up to a wider audience. In a bid further cement the reputation of the Man Booker Prize as the one of world's leading awards for writers, the organisers have deemed the American market as a keen demographic to infiltrate and ensure that interest is maintained and entries are still regularly submitted. According to the Times, "the organisers increasingly believe that excluding writers from America is anachronistic. The Booker committee believes US writers must be allowed to compete to ensure the award's global reputation."

Continue reading: The Man Booker Prize Will Allow American Authors To Enter For The First Time In 2014

Can Jim Crace win the Booker Prize at the second time of asking?

The Hertfordshire born author Jim Crace has been installed as the bookies favourite for this year's Man Booker Prize for his novel Harvest, which he says will be his last.

The book tells the story of a remote village as British economic progress disrupts pastoral idyll following the Enclosure Act. Essentially, the country joined together all the small plots of land, with owners given their share based on the amount they owned before the act - it unsurprisingly benefitted the wealthy.

The Booker Prize is relatively familiar territory for Crace, who was shortlisted in 1997 for his book Quarantine though was beaten by Arundhati Roy's The God of Small Things. This time, the bookmakers have him as the marginal favourite, though the pensive 67-year-old writer will avoid getting overexcited given results in recent years.

Last night, Hilary Mantel made history when she became the first woman and also the first living British author to win the Man Booker Prize twice, BBC News reports. Not only that, but Mantel’s novel Bring Up The Bodies is also the first direct sequel to win for the second time.

Mantel was made a CBE in 2006, though she was then only just starting to break into the public realm. In 2009, Hilary Mantel won the prize for Wolf Hall, which chronicled Thomas Cromwell’s rise from being a blacksmith’s son, to having a prime position in Henry VIII’s court. Bring Up The Bodies is a continuation of Cromwell’s story, which will be completed in the final instalment of the Wolf Hall trilogy, The Mirror and the Light. The series is currently being adapted for a six part series for BBC Two, which is expected to be broadcast late next year.

Though her success hardly comes as a surprise, many had Will Self pegged as last night’s champion, for his novel Umbrella. The 2012 Man Booker Prize was one for the record books though, as Mantel walked away with the prize and with the knowledge that she has made literary history on three scores. Speaking about last night’s triumph, Hilary Mantel described the win as “an act of faith and a vote of confidence” by the judging panel and joked “You wait 20 years for a Booker Prize and two come along at once." 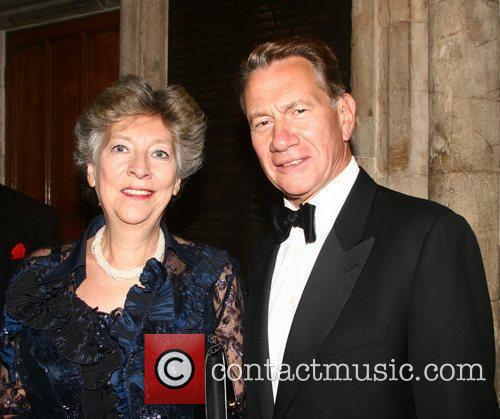