U2 Set To Re-Record Pop 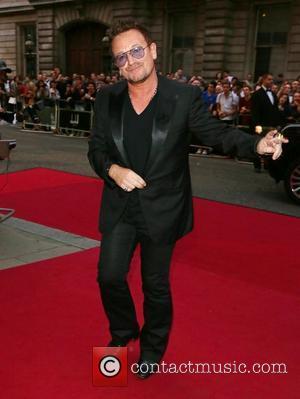 Irish rockers U2 are stepping back in time to release a brand new version of their 1997 album POP - because they were disappointed with the original result.

Charismatic frontman Bono admits touring commitments led to the release being rushed and unfinished, and the band are keen to work Pop up to the spectacular standard of their other albums.

Bono reveals, "There is still talk about the band going back in and fixing Pop, actually going in because the bones of a great album are there.

"If we'd just had another month, we could have finished it."

And Bono confesses the band, who are currently touring North America, made a crucial mistake in allowing their manager to take control of their touring schedule - which resulted in the VERTIGO stars having to finish work on the record earlier than intended.

Bono adds, "We did a really bad thing. We let the manager book the tour, known in this camp as the worst decision U2 ever made, and we had to wrap up the album sooner than we wanted."