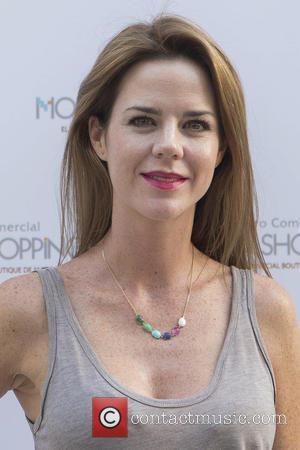 The U2 frontman has been a keen campaigner for increased overseas aid for years but he has now admitted private sector commerce could be the solution.

The singer told a United Nations conference on aid in New York City that he was "late" to realise increased trade could be the answer to ending poverty.

He also told delegates he found it "hard to say" after years of lobbying governments and politicians to hand over huge sums to impoverished nations.

Bono said, "I'm late to realising that it's you guys, it's the private sector, it's commerce that's going to take the majority of people out of extreme poverty. And, as an activist, I almost found that hard to say."

However, a spokesman for the star's ONE foundation has denied the comments mark a U-turn for the singer, telling Britain's Daily Mail newspaper, "(Bono has) always recognised the important role that governments and the private sector must both play in the fight against extreme poverty."