The 54 year-old singer/songwriter recently revealed why he has rarely been seen without wearing sunglasses for the past two decades.

U2 are one of the world's biggest bands for a reason, they manage to stay relevant and change with the times as each decade passes, but one thing that has managed to stay the same for thelast twenty years is frontman Bono's signature sunglasses. 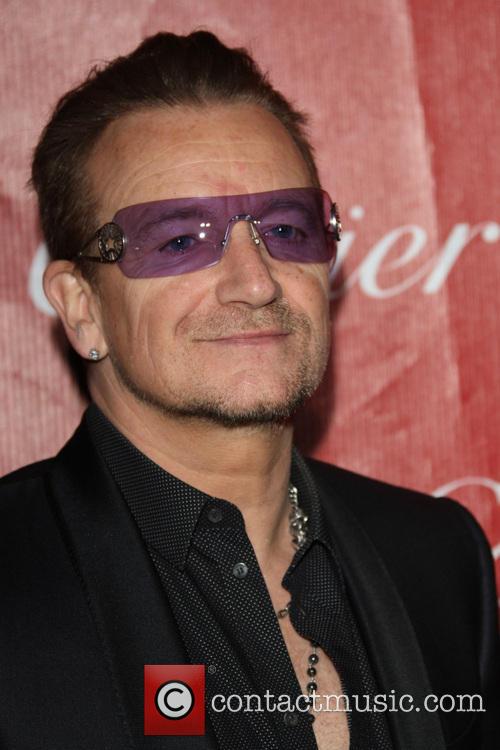 Bono reveals the reason behind his signature sunglasses

Bono has been known to wear tinted shades, mainly coloured red, throughout the majority of his storied career, and when the band recently appeared on The Graham Norton Show, he decided to reveal the real reason behind the eyewear.

Norton, the talk show's host, asked the 54 year-old singer if he ever takes his sunglasses off, Bono proceeded to joke that he couldn't see Norton without them on. "No, but seriously, Graham, you don't understand how this has messed with my life," he said while laughing.

However, Bono did divulge on the BBC show, "This is a good place to explain to people that I've had glaucoma for the last 20 years."

To the singer/songwriter's surprise, he was diagnosed with the eye condition even though he had perfect eyesight while growing up.

"The thing about glaucoma is that I had perfect 20/20 vision," he explained. "So I would go to do these eye tests and I would say, 'But I don't really need one because I got perfect vision and I can read the bottom line.' And they would go, 'Oh.have you ever had sort of strange visions of steam coming into the room and rings around lights?' And I went, 'Oh, yeah, and it's not from anything exotic.'"