The rock star and humanitarian will be honoured at the November 14th ceremony in L.A.

U2 frontman and long-time humanitarian campaigner Bono has been given the honour of being the first man to ever make Glamour magazine’s annual list of Women of the Year.

The mag’s prestigious list has always attempted to celebrate women from diverse walks of life and industries, from fashionistas to business leaders and social justice activists, but it’s the first time that a man has been selected.

“I asked did she think I deserved it. She wasn’t sure,” Bono told the publication when he learned the news from his wife, Ali Hewson, on Tuesday (November 1st). 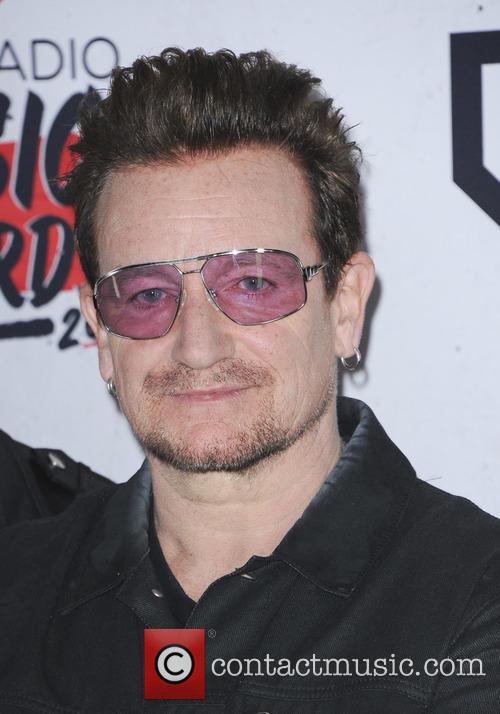 “She said I’ve work to do!... I’m sure I don’t deserve it, but I’m grateful for this award as a chance to say the battle for gender equality can’t be won unless men lead it along with women. We’re largely responsible for the problem, so we have to be involved in the solutions.”

Bono, alongside his One campaign, set up a ‘Poverty Is Sexist’ movement back in 2015 aimed at drawing attention to women and girls in extreme poverty around the world.

“We've talked for years about whether to honor a man at Women of the Year and we've always kind of put the kibosh on it. You know, men get a lot of awards and aren't exactly hurting in the celebration and honors department,” said Glamour’s editor-in-chief Cindi Leive in reaction to the news.

“But it started to seem that that might be an outdated way of looking at things, and there are so many men who really are doing wonderful things for women these days. Some men get it and Bono is one of those guys,” she argued.

Other people who are set to be honoured at the ceremony in Los Angeles on November 14th include Gwen Stefani, Zendaya, Simone Biles and Stanford rape survivor Emily Doe.