The celebrity pair have teamed up with private equity mogul David Bonderman to help him uncover tech investment opportunities.

Bono and Ashton Kutcher have become special advisors to a new growth fund that has been started by private equity heavyweight David Bonderman and his investment group TPG Growth.

In a move reported by the New York Post, the U2 frontman has invested in TPG Growth’s new fund having been involved in a number of ventures alongside the firm in the past. For instance, he is believed to have invested $3 million of his own money in Ride, a TPG Growth-owned carpooling business, sources said to the Post. 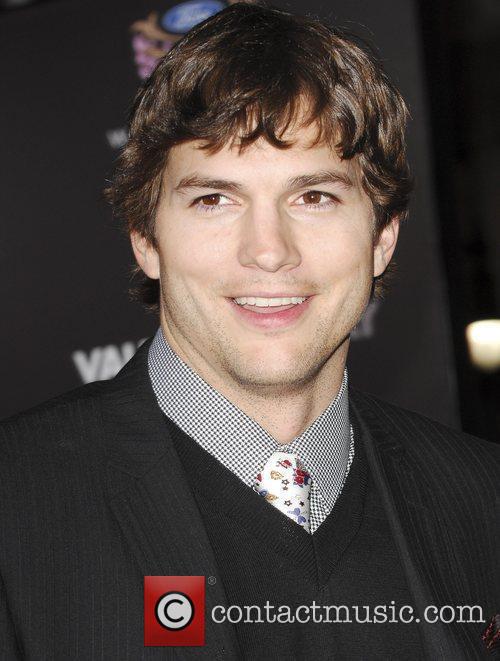 Bono also sits on the board of Fender Musical Instruments, another company owned by TPG Growth. The musician, who set up his own investment group Elevation Partners in 2004, is believed to be looking upon this more intimate relationship with TPG Growth as a fresh start, according to insiders.

As for Kutcher, he and musical talent manager Guy Oseary (who happens to manage U2) announced at this year’s South By Southwest festival that they had formed a new tech investment business called Sound Ventures.

It’s been revealed since that Sound Ventures co-invests alongside TPG Growth as part of an intimate but informal working relationship. Specifically, each party alerts the other when one makes an investment of over $10 million, the sources intimated.

A source close to both parties indicated to the Post that TPG Growth will therefore be relying on Kutcher’s company to relevant investment opportunities, and vice versa. “Ashton will bring deals to TPG and TPG brings deals to them,” the source said.

TPG owner Bonderman is renowned for hanging about with celebrities and making connections, so it is believed that he’ll be looking to Bono and Kutcher to uncover tech investment opportunities.

Neither TPG, Bono or Kutcher have confirmed the details of their new relationship.