'Songs of Innocence' was given away free to iTunes users last month in promotional rollout with Apple, but the stunt backfired.

U2 frontman Bono has issued an apology to iTunes users over the release of their recent album Songs of Innocence. Users of the software had a free copy of the new album automatically downloaded to their accounts as part of a marketing stunt in September that tied in with the release of Apple’s new iPhone. 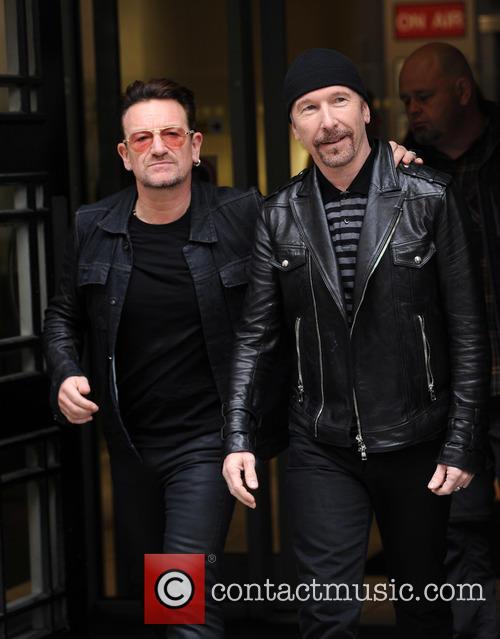 The apology was prompted by a criticism from a Facebook user during a question and answer session. “Oops, I’m sorry about that,” said Bono. “I had this beautiful idea and we kind of got carried away with ourselves. Artists are prone to that kind of thing. Drop of megalomania, touch of generosity, dash of self-promotion and deep fear that these songs that we poured our life into over the last few years mightn’t be heard.”

At the time, the California tech giant’s CEO Tim Cook described the giveaway as the largest album release in history, but instead of the envisaged win-win situation for U2 and Apple, it descended into a public relations debacle as iTunes users took to social media to complain. The Irish rock behemoths had effectively forced their album on to unwitting listeners regardless of taste.

In the immediate aftermath, U2’s manager Guy Oseary defended the giveaway, saying “It’s a gift from Apple. If someone doesn’t like the gift, they should delete it. We just want to share it with as many people as possible. If you don’t want it and you don’t need it, delete it.” But it was more than that – specific instructions had to be given to users to expunge the album, and a piece of software was even issued to specifically get rid of it.

Tsk, honestly… you give your music away for free and still people don’t like you. But U2 have always been a divisive band. They’ve sold over 150 million albums worldwide, sell out stadiums that are nearly the size of Bono’s head, and practically nobody ever admits to liking them. But clearly people do, so where are they all?

It didn’t help that Songs of Innocence, the group’s thirteenth studio LP, met with a pretty mixed reception regardless of the means of delivery. One critic from the New Yorker memorably described it as the musical equivalent of junk mail.

This Monday it was released in a traditional physical format, and is expected to make the UK Top 5 despite its previously free availability.