Bono And The Edge Creating New Score For Spider-man Musical 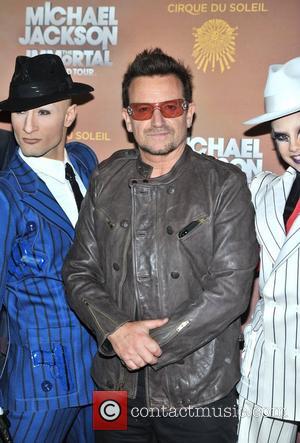 U2 stars Bono and The Edge are working on new tracks for their Spider-Man musical in a bid to update the Broadway show.

The two musicians created the score for Spider-Man: Turn Off The Dark, which launched in New York last year (11).

The production received scathing reviews but fans flocked to see the musical, and now it has emerged the rockers are planning to offer up new songs for the show.