Bonnie Wright admits she was excited by the ending to final 'Harry Potter' movie because she ''never imagined'' it concluding the way it does. 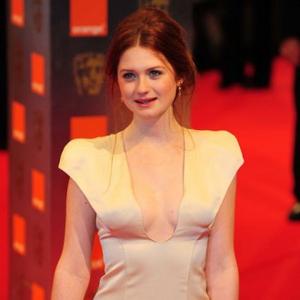 Bonnie Wright couldn't have imagined the end to 'Harry Potter and the Deathly Hallows'.

The 19-year-old actress - who has plays Ginny Weasley in all of the eight 'Harry Potter' films - admits the process of making the last movie, which will be split into two separate films, was an "exciting" one and she applied experiences from her own life to play the part.

She said: "Being the person who sort of ends up with the hero of this franchise is never something I ever would have imagined.

"It's just been so exciting, so lovely to have something that develops further and you can make Ginny my own and take things from your own life growing up and put those things into it."

The British star also admits she has high hopes for the final scene in the movie, which takes place in the future.

She told MTV News: "I hope it's well-received. In terms of the prosthetics and creativity of it, they took months and months - I must have done 100 tests and costume fittings. A lot of energy went into making that moment perfect."

'Harry Potter and the Deathly Hallows: Part I' is released worldwide in November 2010, with Part II set for global release in July 2011. 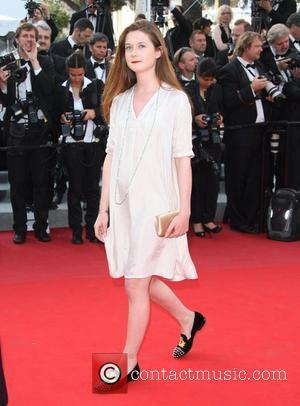