Bonnie Raitt has returned to the recording studio and will be releasing her first album in seven years. According to New York Daily News, the country-blues songwriter will be releasing Slipstream, after taking a lengthy hiatus from touring and recording, following the death of her mother, father, brother and close friend.
Slipstream marks Raitt's first full-length release "without a boss." Slipstream will be released on the veteran songwriter's own label, Redwing Records and she has produced the majority of the album herself. NY Daily News suggests that this may be to the detriment of the album, noting that it has a lightness of touch that doesn't always work. A cover of Gerry Rafferty's 'Right Down the Line' has apparently been treated with the same lightness as her own tracks and the suggestion is that Rafferty's song doesn't benefit from Raitt's "flip reggae arrangement." 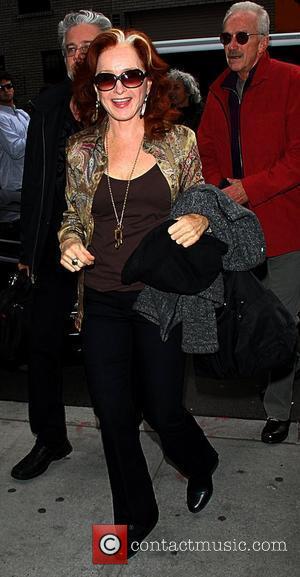