The song is a catchy pop tune and the video - a mashup of celebrities.

It looks like there’s a new pop star in the vicinity – or an aspiring one anyway. You may not have heard Bonnie McKee’s name before (in which case, you better get used to it), but the songwriter is the one behind major hits by Ke$ha, Katy Perry, Tayo Cruz, Britney Spears and many, many others. Now she’s thrown in her bid for a solo career in front of the mic. Appropriately, with its poppy tune, upbeat chords and summery vibe, the song sounds strongly reminiscent of a Katy Perry number or two – presumably, also written by McKee. If the poppy, synth-infused tune American Girl isn’t exactly to your liking, maybe the video will change your mind.

The video features McKee of course, but it also has more cameos than a Saturday Night Live episode. Starting with Katy Perry, we also get to see celebrities like Macklemore, Aram Lambert, Carly Rae Jepsen, Karmin, Nicole Scherzinger, Kiss, George Takei, Perez Hilton, etc. etc. – and that’s not even half the list. It also features McKee eating a red-white-and-blue popsicle, but that’s beside the point. This is probably one of the benefits of working in the music industry – lots and lots of friends available for help, should you ever feel like launching a musical career of your own. 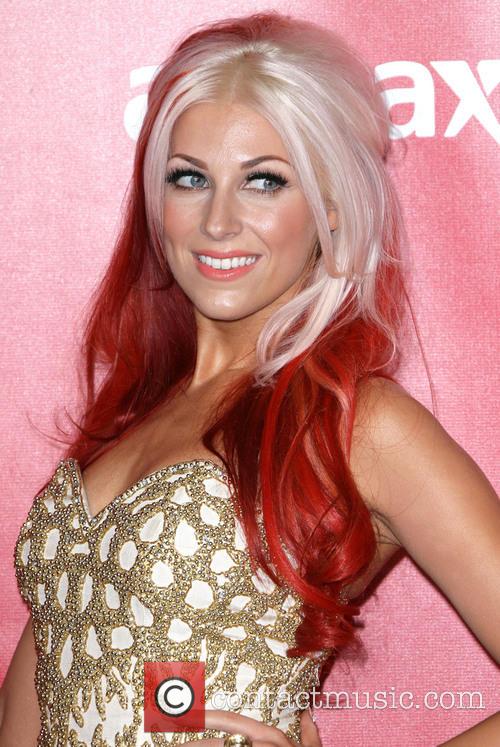 Bonnie McKee is here to take over the world.

Unfortunately, the tactic doesn’t really seem to be working out for McKee – three days after its release, the video still hasn’t reached the 500, 000 views mark. 460 is impressive, but not pop star impressive. Meanwhile, the majority of the comments seem to focus on spotting various celebrities at certain points, rather than the music or McKee herself. 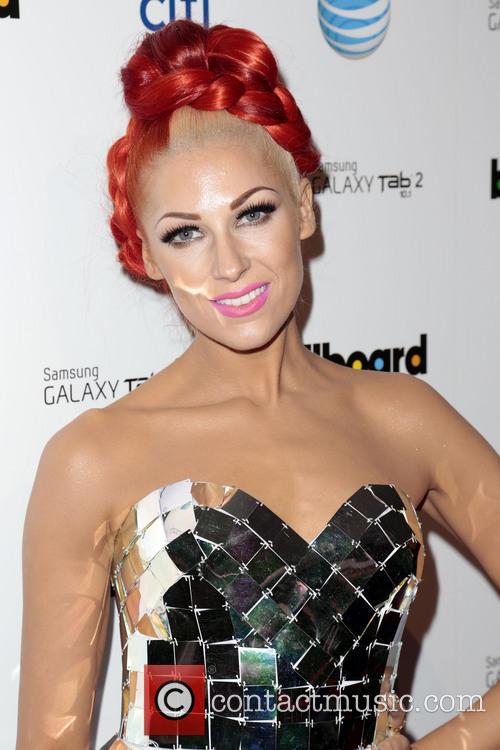 And she's brought backup. Lots of it.